Now that we’re past the clickbait title, let’s get to the meat of the matter:

It’s even more so if you are not familiar with graphics and game engine-related tools and technologies.

This used to be my experience. My primary background was in Android mobile development and so when I initially approached the field of Virtual Reality, I was at a loss and quickly ran into a wall. Through perseverance and hard work, I was able to overcome that wall, but that experience made me realize how steep the learning curve is and how much of a barrier this is for other developers interested in the field.

Two components are key for designing and building a VR application:

Given my background, selecting the UI framework was easy. The Android UI framework has been maturing for more than a decade, and powers the rich and diverse set of apps that make the Google Play store one of the leading app stores. 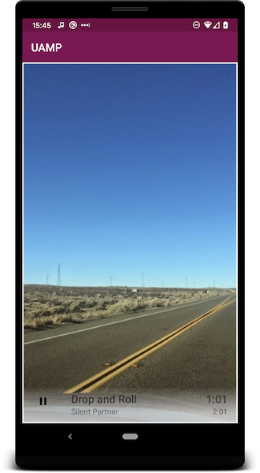 And for the game engine, Godot’s flexibility (can be used as a library and embedded within an application), size (less than 50 MB for the full Android library and the ability to shrink further) and feature set (with more features on the way for Godot 4.x) made that an easy choice.

By combining these two components, the Godot XRApp framework is able to position, and render an Android app and its UI layout in a Godot defined environment. Thus providing developers with the ability to easily and quickly develop, build and test Godot Quest VR applications from new or existing Android code and libraries.

The Godot XRApp framework can be integrated within a new or existing code base in three steps.

Within the app's build.gradle file, add the following dependencies:

This is primarily to comply with the requirements for running on the Meta Quest.

That's all! Your app should now build and run on the Quest as a Godot VR app!

For more information, please take a look at the Godot XRApp framework guide.

The framework has built-in support for hand tracking, enabling interaction with the VR app without the need for controllers. 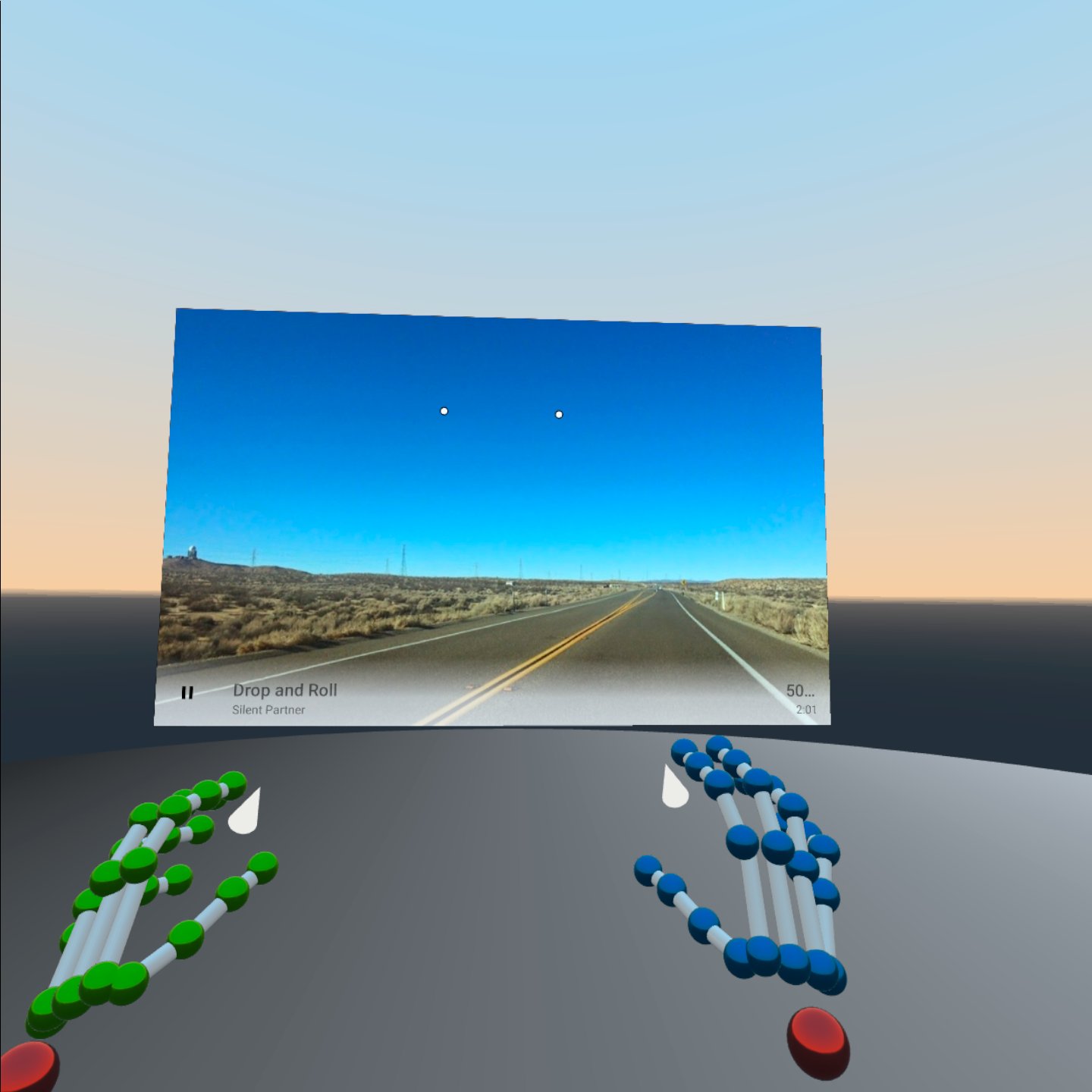 The framework provides the ability to toggle passthrough on the Quest, enabling the user access to your app while interacting with their real-time surroundings.

See the documentation for instructions on how to enable it.

The framework leverages the Oculus Keyboard for input.

We have more features in the pipeline for upcoming releases! Please take a look at the Godot XRApp framework roadmap to learn more.

The Godot XRApp framework is an open source, MIT-licensed project. As such, contributions are encouraged and welcome!

Please feel free to report any issues, or provide feedback on the project's github issues page.