Schedule for GodotCon 2020 in Brussels

This article is from January 2020, some of its contents might be outdated and no longer accurate.
You can find up-to-date information about the engine in the official documentation.

As announced a few months back, we are organizing a Godot Conference (GodotCon) in Brussels, Belgium in a week, on 3 & 4 Feb 2020. We expect about 75 attendees, so this should be a great event!

As usual, this GodotCon will follow the FOSDEM which also takes place in Brussels, and where we’ll have a Godot stand as well as a few Godot-related talks in the Game Development devroom which some of us co-organize. Namely: Python for Godot by Emmanuel Leblond, Benefits of porting Godot Engine to Vulkan by Juan Linietsky, and Reloading Escoria by Julian Murgia.

Below you will find the preliminary schedule for GodotCon Brussels 2020, as well as a short description of the talks and the speakers. The order of the talks is still likely to change, and a few more talks may be added as we often get last minute proposals (especially from core contributors who tend to prefer making Pull Requests over preparing talks ;)).

Note for GodotCon attendees: Always refer to the Events page when in doubt about specifics regarding the event (time, location). We’ll update this page in priority whenever there is new details.

For people who cannot attend GodotCon, do not despair―we plan to have a livestream on Godot’s YouTube channel, which will also be available in replay.

Note: This is currently an unordered list of talks we will have. This post will be updated with a plan for when each talk should be in coming days. This is also a preliminary schedule and there will likely be a few more talks planned until the event starts.

Here’s some info about our GodotCon speakers. Note that we’re still accepting late proposals, so you could be one of those too :) 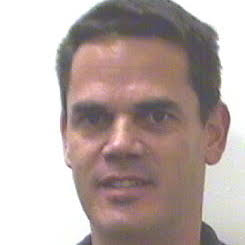 Marcel Admiraal is an engineer and game designer with a broad range of programming experience; most recently in developing artificial intelligence for human-machine interfaces. His current focus is on creating games that can teach you something, or at least make you stop and think. He loves being distracted by the inner workings of the Godot engine and fixing some of those long-standing issues.
Matejs Balodis (Latvia) is a game developer, streamer and member of Rocknight Studios, where the development is done using FOSS tools. He actively promotes Godot Engine and other FOSS tools during livestreams on Twitch by showing viewers the creative process. As part of Rocknight, Matejs hosts a 3-hour game jam every weekend since January 2019 called Trijam, where over 450 games in 52 jams have been created thus far. 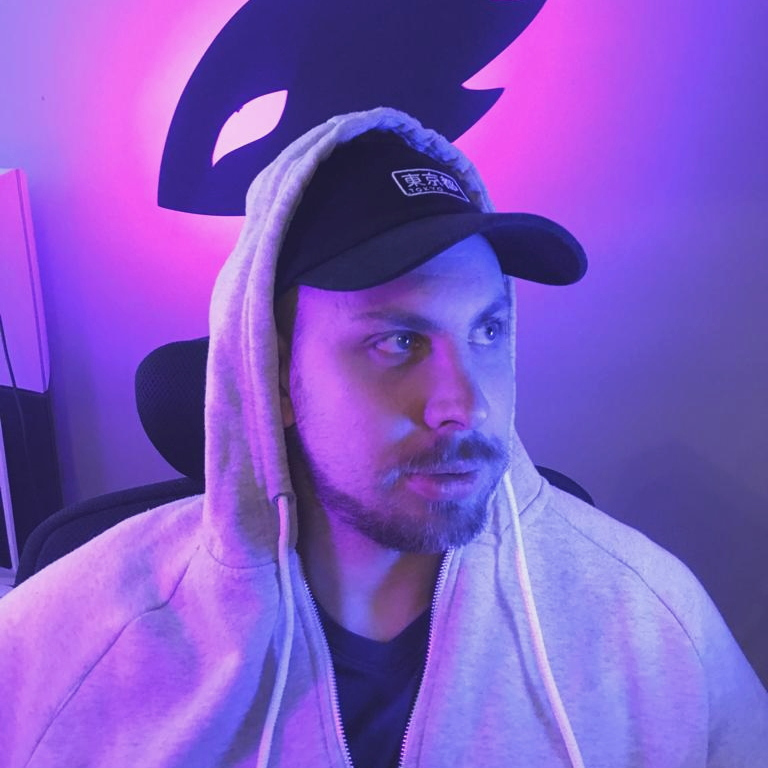 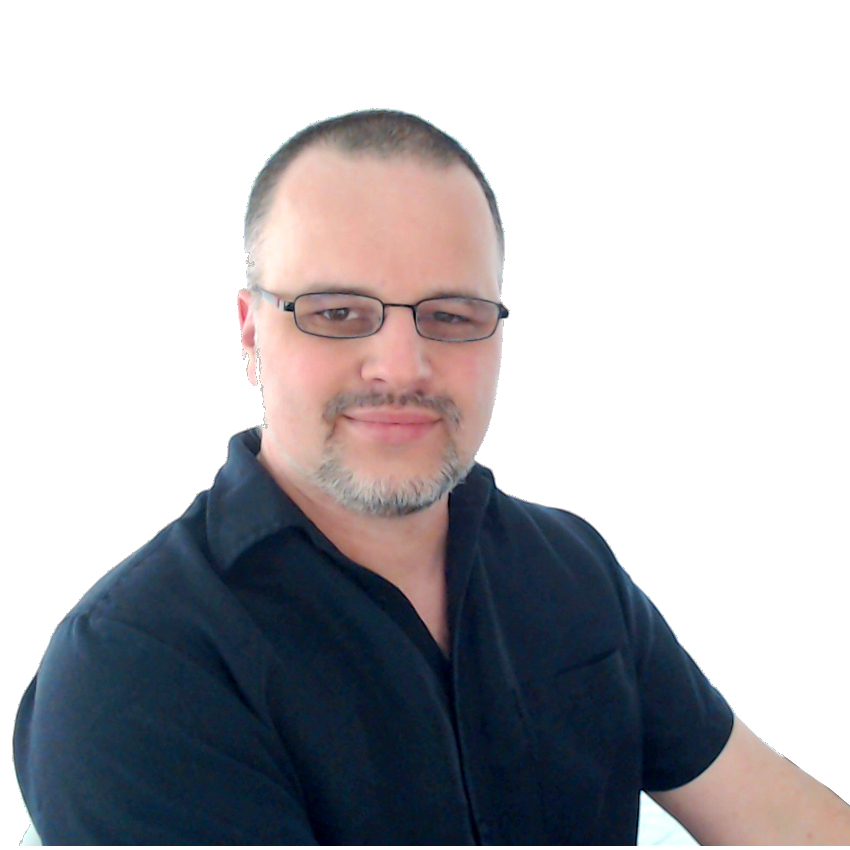 Yann Burrett (United Kingdom) is a professional educator, teaching everything from Stage Management to Game Design to English to Making Games in Godot. He’s one of the company directors of Canopy Games Ltd and the author and instructor of the Discovering Godot and Godot Getaway courses.
Aurélien (France) is not a professional developer but he has designed several successful serious games in the legal sector. He is currently working on a 3D game project with Godot, displaying the adventures of a blue rabbit. 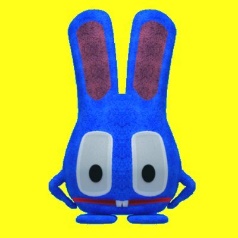 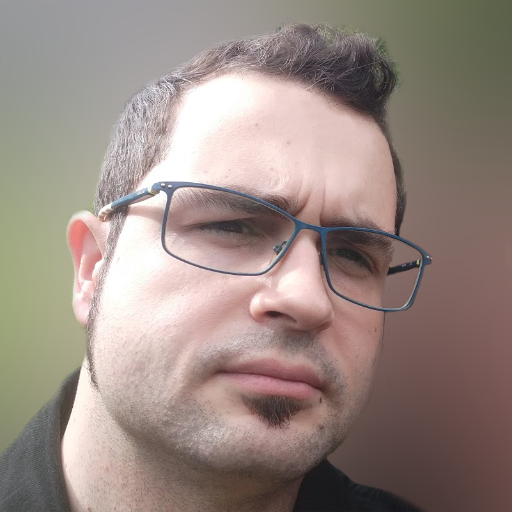 Pedro J. Estébanez (Spain) has been involved in different kinds of software development across the years, his main interest and focus regarding computers being multimedia, computer graphics and video game development. He has been contributing to Godot for some years and providing consultancy about it. Currently he's working on his video game Hellrule.
Paweł Fertyk (Poland) is a long-time coder with a passion for open source and game development. His company, Miskatonic Studio, published the Godot-made Intrepid on Steam in December 2018 and is currently working on 3D adventure games. 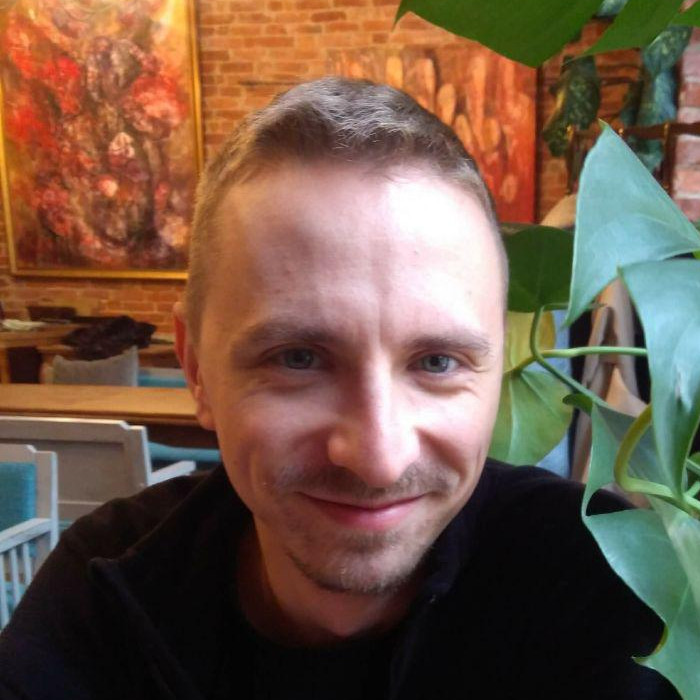 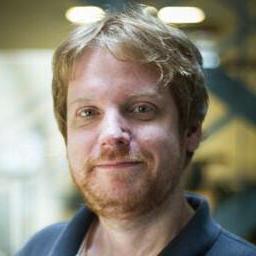 Juan Linietsky (Argentina) is Godot's co-creator and lead developer, and oversees most of the features added to the engine to keep it efficient and well-designed. He splits his work time between writing code himself, and helping other contributors make good changes.
Bojidar Marinov (Bulgaria) is a young software developer and open source contributor to the Godot engine. His main interests are in the design of programming languages, elegant algorithms, and generally in doing more with less. He regularly visits various Godot community channels, helping newcomers to learn the engine's specifics. 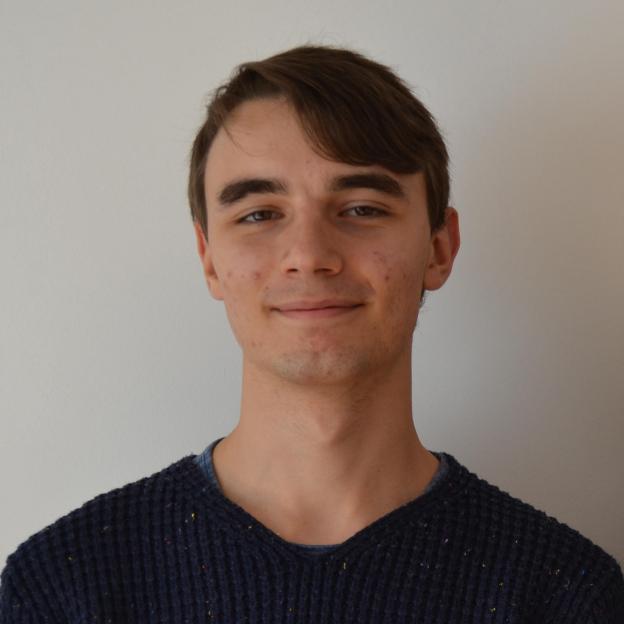 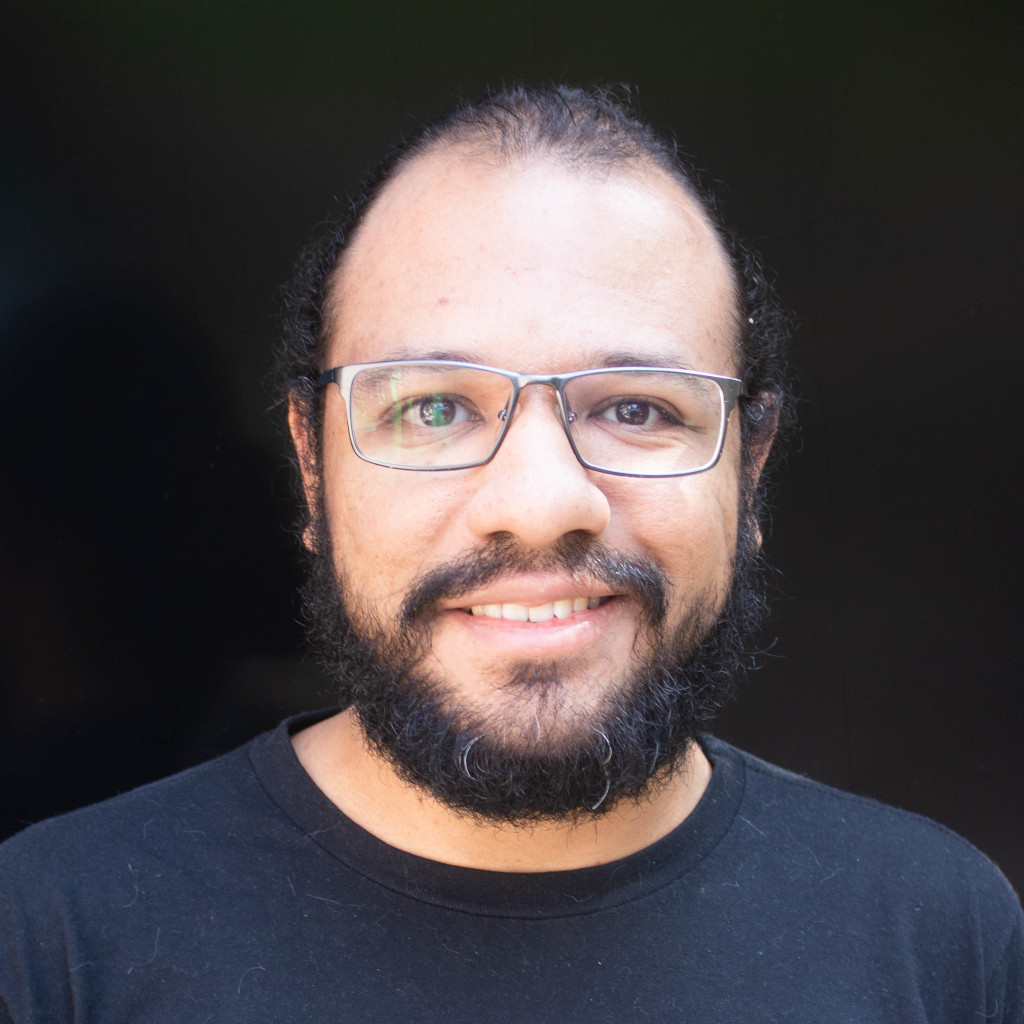 George Marques (Brazil) has worked at Javary Games and IMVU making games with Godot, being a contributor to the engine since 2015. Currently works directly for Godot, in special maintaining the GDScript codebase. He's also a co-author of the book Godot Engine in 24 Hours published by Pearson.
Julian Murgia (France) is a contributor and member of the Godot Engine Leadership Committee. He has contributed in both code and documentation, helping here and there when possible. He also maintains the Escoria framework for point and click adventure games on Godot Engine. 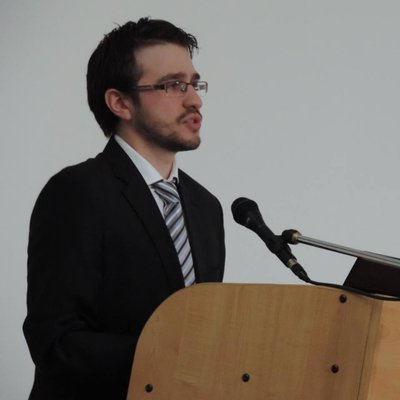