Schedule for GodotCon 2019 in Poznań

This article is from October 2019, some of its contents might be outdated and no longer accurate.
You can find up-to-date information about the engine in the official documentation.

As announced a few months back, we are organizing a Godot Conference (GodotCon) in Poznań, Poland next week, on 16 & 17 Oct 2019. We expect close to 90 attendees, so this should be a great event!

Thanks again to the organizers of the Game Industry Conference for hosting us as a pre-GIC event, as well as hosting the Godot Sprint on 14 & 15 Oct at the same venue, where engine contributors will meet to work together, discuss the roadmap for 4.0 and future releases and many other technical topics :)

Below you will find the preliminary schedule for GodotCon Poznań, as well as a short description of the talks and the speakers. The order of the talks is still likely to change, and a few more talks may be added as we often get last minute proposals (especially from core contributors who tend to prefer making Pull Requests over preparing talks ;)).

Note for GodotCon attendees: Always refer to the Events page when in doubt about specifics regarding the event (time, location). We’ll update this page in priority whenever there is new details (especially more precise indications about how to find the conference room).

For people who cannot attend GodotCon, do not despair―we plan to have a livestream on Godot’s YouTube channel, which will also be available in replay.

Note: This is currently an unordered list of talks we will have. This post will be updated with a plan for when each talk should be in coming days.

Here’s some info about our GodotCon speakers. Note that we’re still accepting late proposals, so you could be one of those too :)

Fabio Alessandrelli (Italy) is a core Godot developer and maintainer of the networking stack of the engine, among other contributions. As an indie dev, he also published Aequitas Orbis in early access, a multiplayer 2D space game using Godot 2.1.
Matejs Balodis (Latvia) is a game developer, streamer and member of Rocknight Studios, where the development is done using FOSS tools. He actively promotes Godot Engine and other FOSS tools during livestreams on Twitch by showing viewers the creative process. As part of Rocknight, Matejs hosts a 3-hour game jam every weekend since January 2019 called Trijam, where over 325 games in 40 jams have been created thus far. 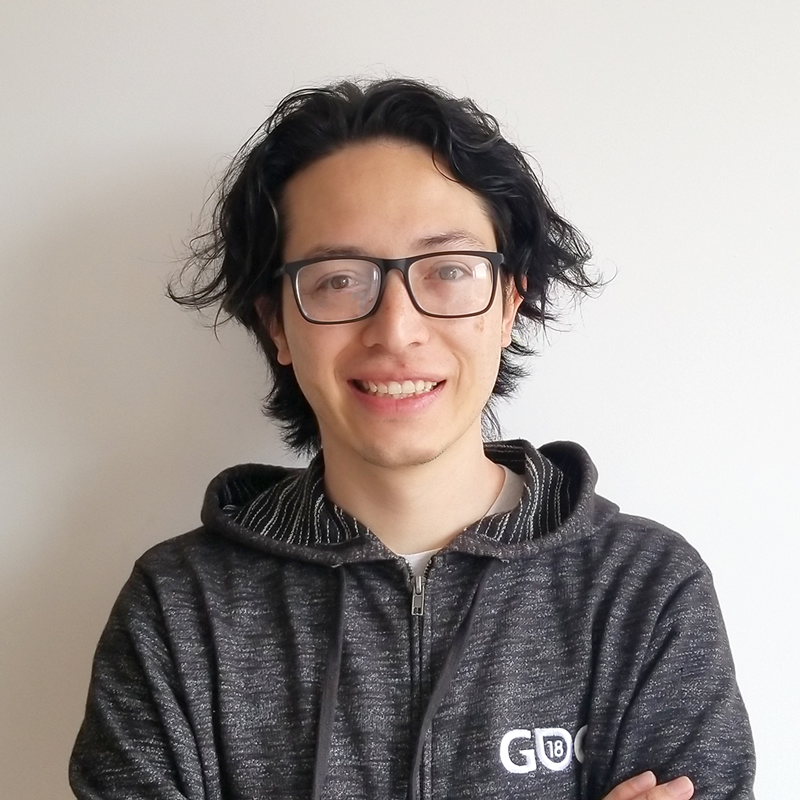 Giovanny Beltrán (Colombia) is a software engineer with experience working with JavaScript and Python. After working for startups in California, he is now the lead programmer and producer of Black Mamba, an independent game studio located in Bogotá, Colombia, which uses Godot for their projects. He is also co-organizer of BogotaJs, a huge JavaScript meetup in Bogota, co-host of JuegosIndies, a YouTube channel about game design, and just founded a Godot Bogotá meetup.
Tomasz Chabora (Poland) is a passionate game developer and gamer. He is a member of Gamedev Students Association at Jagiellonian University, where he actively promotes Godot engine. He also happens to be an active contributor to the engine, fixing and implementing random stuff. 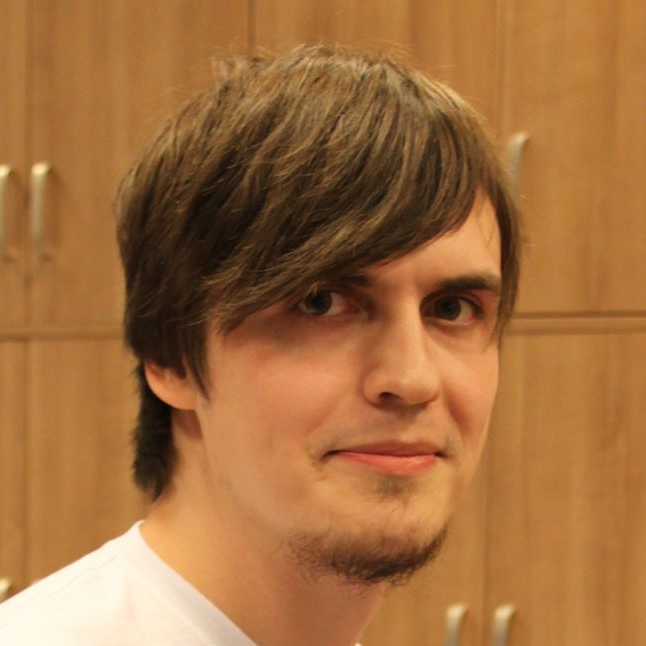 Pedro J. Estébanez (Spain) has been involved in different kinds of software development across the years, his main interest and focus regarding computers being multimedia, computer graphics and video game development. He has been contributing to Godot for some years and providing consultancy about it. Currently he's working on his video game Hellrule.
Aleksandar Gavrilović (Croatia) is the CEO of Gamechuck, a Croatian video game company. Aleksandar previously worked on award winning and critically acclaimed point-and-click adventures, and is now a producer for Trip the Ark Fantastic. 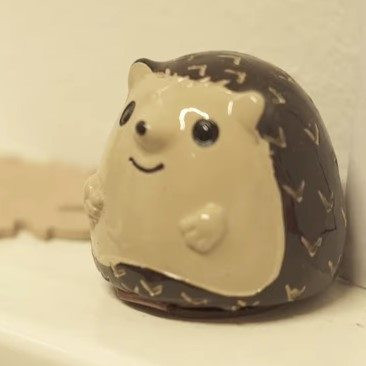 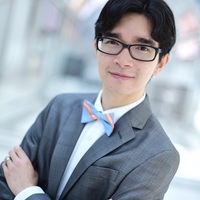 Jeremiah A. Lasquety-Reyes (Germany) is a researcher at the Institute for Advanced Study on Media Cultures of Computer Simulation (MECS) at the Leuphana Universität Lüneburg, Germany. Much of his work deals with ethics and medieval philosophy. He plans to use Godot for his upcoming project, the Austrian Economics Model.
Juan Linietsky (Argentina) is Godot's co-creator and lead developer, and oversees most of the features added to the engine to keep it efficient and well-designed. He splits his work time between writing code himself, and helping other contributors make good changes. 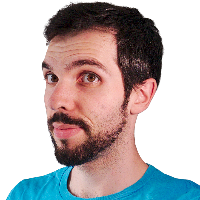 Nathan Lovato (France) is a game creation tutor and free software advocate. With GDQuest, he makes tutorials for programs like Godot and Krita, and releases all his code as source.
Paweł Mogiła (Poland) teaches game programming and motion capture at Jagiellonian University in Krakow. He also creates his own stuff and recently released his last game Clinically Dead on Steam. His next game will be in Godot. 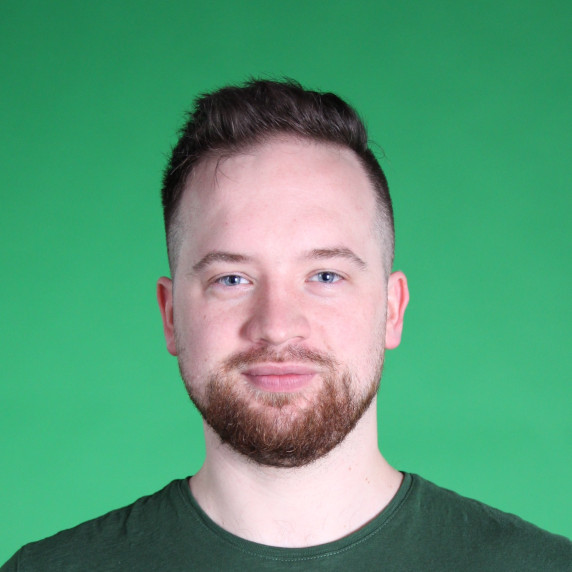 Leszek Nowak (Poland) teaches Game Development at the Jagiellonian University in Krakow, where they are now using Godot as default teaching software for Simulation and Geometry courses. He also made over 20 games with Godot during game jams.
Răzvan Cosmin Rădulescu (Romania) is a programming freelancer working at GDQuest on creating tools & plugins for FOSS. He's also the lead developer on GDQuest's latest 2D platformer game demo. Holds a masters in physics, but slowly drifted away from academia being drawn more by the idea of game development. He also has a keen interest in digital painting & drawing and generally tech-related craft. His latest big dream is to create a highly dynamic community in his (small) home town in Romania, centered around the FOSS philosophy stretching across domains, not just tech.