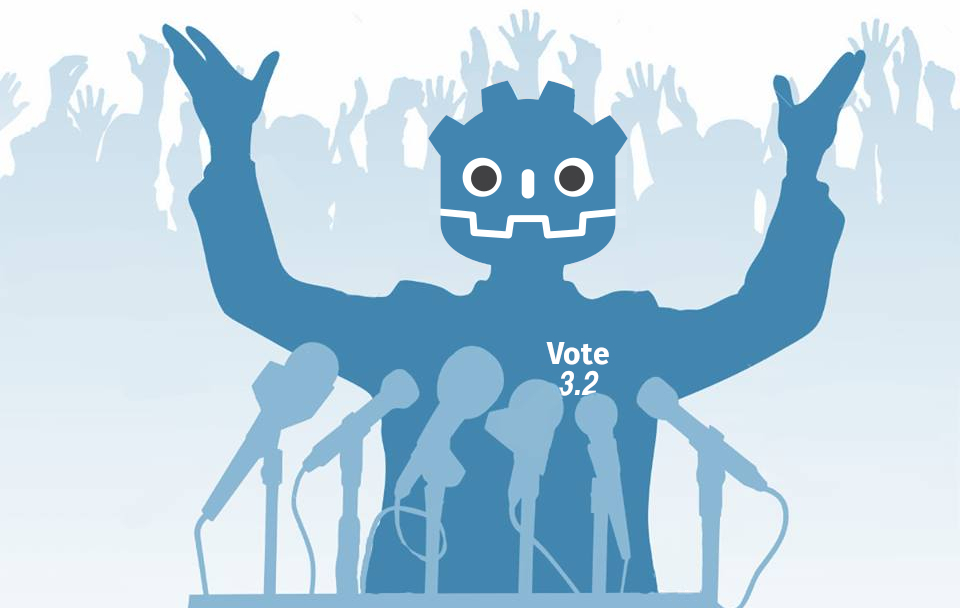 We're now very close to the final 3.2 stable release! To validate the last changes done over the weekend before actually releasing the new version, he's a (likely) final Release Candidate. If no new critical regression is found with this build, 3.2 stable should be more or less the same.

Over 350 issues have been fixed in January alone, bringing the 3.2 version to a very good standard.

For those following our dev snapshots closely, 63 commits have been merged since 3.2 RC 3 last Friday. This release is built from commit 9daaa12.

Release notes are not finalized yet, but you can refer to the detailed changelog now included in the master branch.

The latest branch of the documentation includes details on many of the new 3.2 features and API.

We're now down to a handful of issues which are still short-listed for 3.2, but unlikely to be fixed in time for the release. We'll keep them on the priority list for an upcoming 3.2.1 maintenance release in a few weeks.

As a tester, you are encouraged to open bug reports if you experience issues with 3.2 RC 4. Please check first the existing issues on GitHub, using the search function with relevant keywords, to ensure that the bug you experience is not known already.