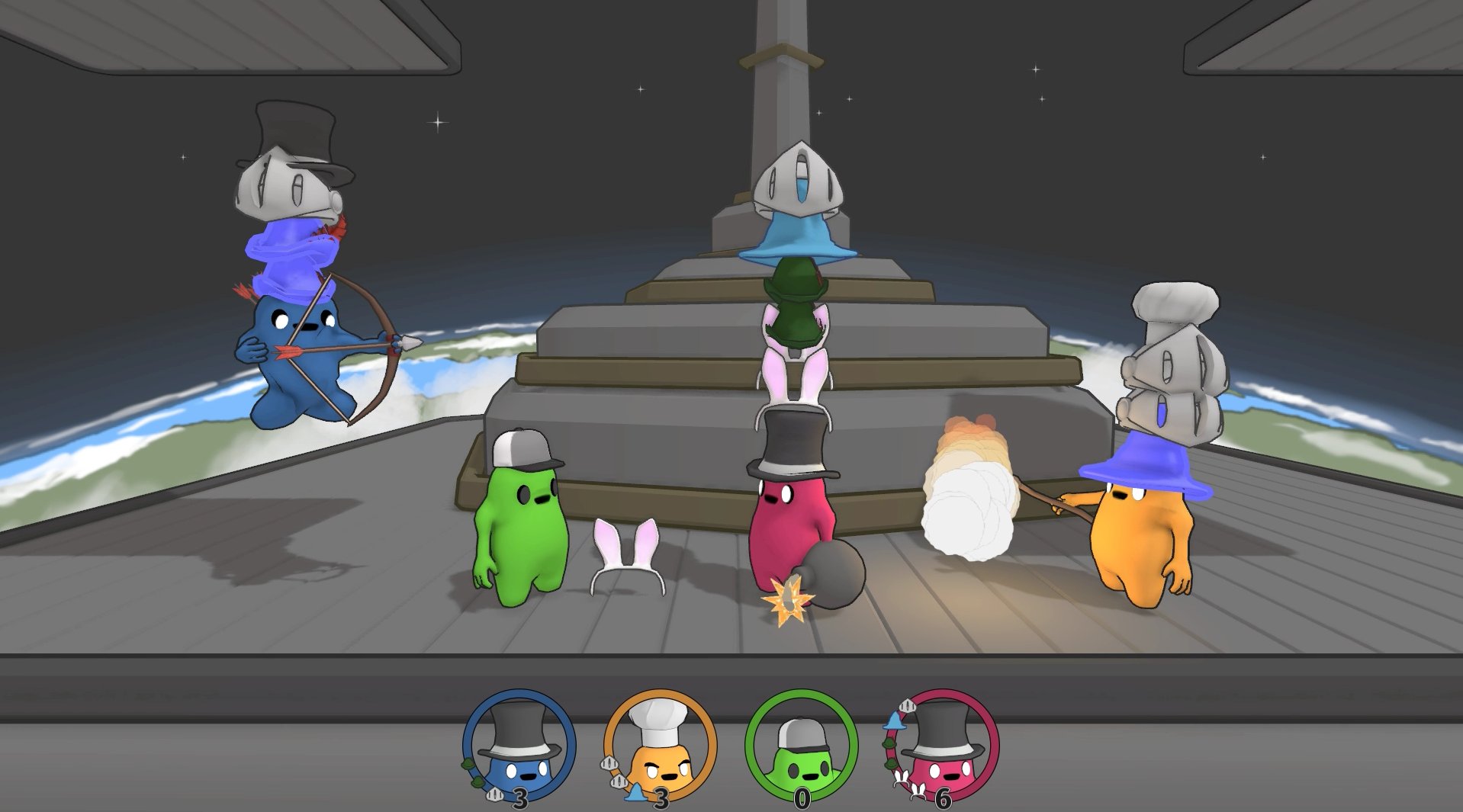 This is a fairly small release but still something to be excited about! We found some small issues with the 3.0.1 release that we've decided were worth releasing a 3.0.2 for, the most important fix being that it's now again possible to run an individual scene of a project that does not have a main scene set. Rémi also found the reason why tooltips were disappearing for some users, a bug that we've had for a long time.

We also have some love for C# users in this release: There was a regression using transforms from C#, and the commits that caused them have been reverted. Godot will now also no longer crash if you have a .mono directory created by an older release. This should make the C# workflow a lot better from now on.

As usual you can go directly to our Download page to download the new release. Both the itch.io and Steam distributions have been updated.

Our release schedule for the stable releases are somewhat dictated by the severity of issues we find and fix. However, we don't plan to do weekly releases as a rule. Unless another important problem or regression is found, we expect to release 3.0.3 some time near the end of March.

I'd also like to thank all of our wonderful and outrageously attractive contributors for their work on 3.0.2!

What's new in this release

The illustration picture is courtesy of Carter Anderson (@cart_cart), who is making a game called 'High Hat' using Godot.