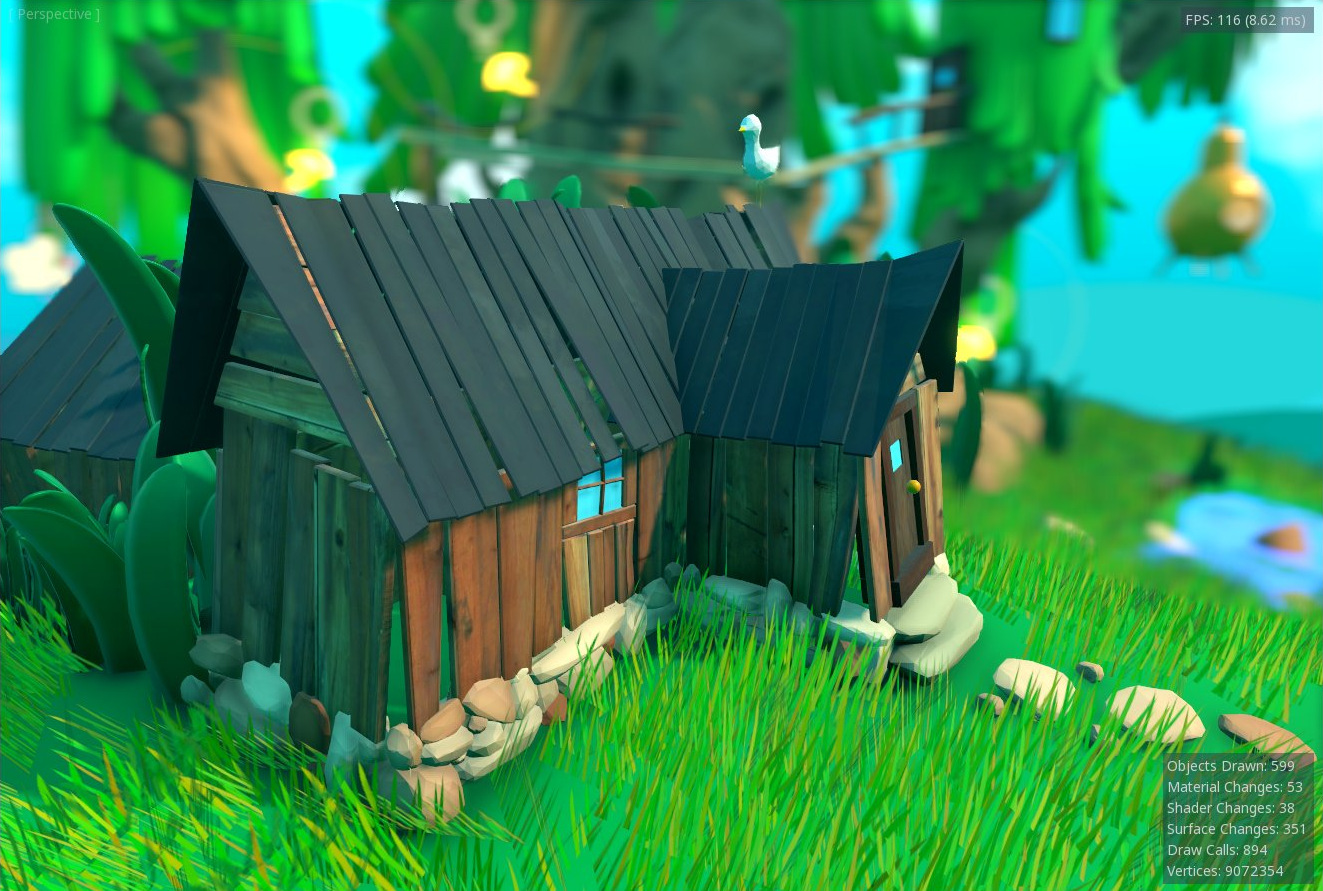 Since we haven't found any major issues in our release candidate, we are now releasing Godot 3.0.1! The only regression reported was a renaming issue on Windows which we fixed.

If you were eagerly waiting for 3.0.1, you can go directly to our Download page and get the benefits of all the fixes! Both the itch.io and Steam distributions are updated.

We have added many new features to the editor (and several to GDScript) in this release which we think will make your use of Godot even better. We've also fixed several nagging issues and generally put together a really nice update for our users of the stable branch. Please note that this is not the much-expected 3.1 release, so OpenGL ES 2.0 is not yet supported. Adding GLES2 support will necessitate some breakage for existing projects, so we will not merge that in this series of stable releases.

Sadly C# export templates weren't finished for this release. Preliminary support has landed in master in this commit, but a little more work and broad testing are required before we can release this for general consumption. We've decided that holding back all of these important fixes and little niceties in the editor to have C# exporting in a release called '3.0.1' wasn't worth the wait. Please note that us releasing 3.0.1 now doesn't mean that C# exporting has been delayed. When C# exporting is ready we will release a new stable patch immediately. This way all our users get the best possible experience while our C# users won't get export capability any later than they otherwise would have.

I'd like to thank all of our wonderful contributers for making 3.0.1 possible. I'd also like to thank the people who took the time to test the release candidate and report back to us. Now back to waiting for 3.0.2!

What's new in this release

Here are some of the more visible bugs fixed in this release. See the full changelog for details.

To make things clear as many users seem confused about it, we currently support two stable branches (2.1 and 3.0), and the feature development happens on the master branch which will become the 3.1 stable branch once its planned features are ready (especially OpenGL ES 2.0 support).

That means that our next releases will be (not in a chronological order):

You can greatly help us improve Godot, as well as make it faster and better. Besides contributing code (if you are a programmer), you can help us a lot by becoming our patron. We still need a last push to reach our third goal and hire Rémi (Akien) full-time as project manager and representative!

Additionally, spreading the word will always benefit us, as most game developers still have never tried (or even heard of) Godot. Finally, the best contribution might be to use Godot to develop and publish awesome games!

The illustration picture is courtesy of John Watson (@yafd), who does nice PBR scenes using the new features of Godot 3.0.