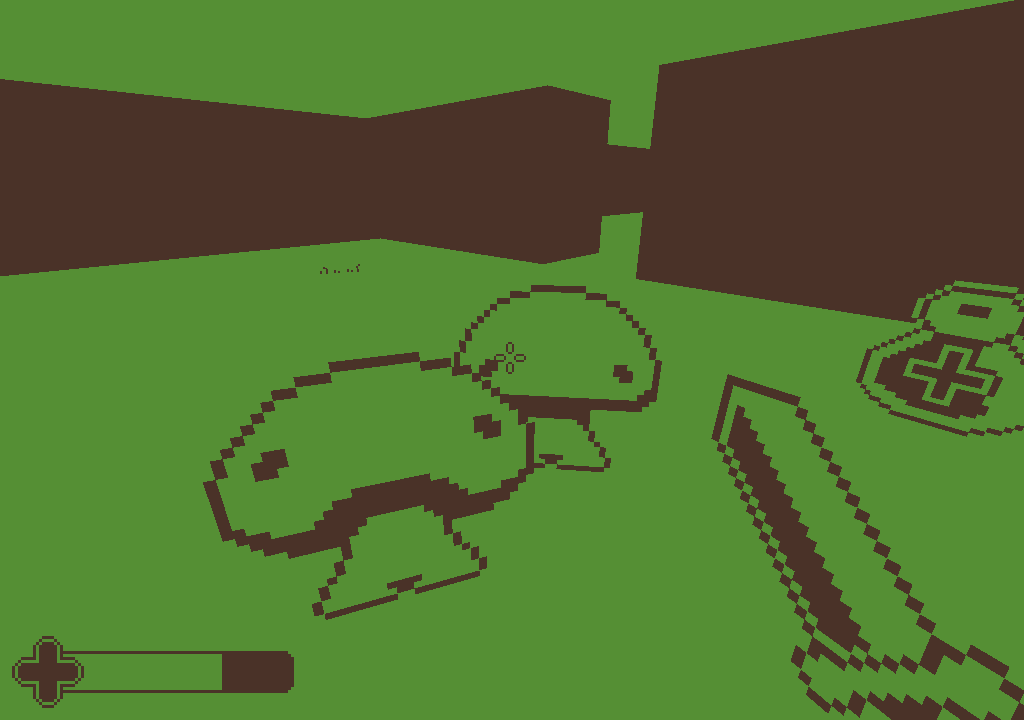 Short of two months since our previous maintenance release, and as the development branch for Godot 2.1 is getting production-ready, we are glad to announce the release of a new bugfix version in the 2.0 stable branch, Godot 2.0.4.1!

As for the previous maintenance releases, we cherry-picked non-intrusive bug fixes and usability enhancements from the master branch to provide you with a slightly better stable version while we're waiting for the upcoming 2.1 release and its great new features. We consider the 2.0 branch production-ready at all times, so it's safe to deploy your existing projects with 2.0.4.1.

Please note that this will likely be the last release in the 2.0 branch, as we expect our next stable version, Godot 2.1, to be released within a few weeks.

See below for more details about the fixes and enhancements in this new version, and go download it without waiting!

In the previous release, we added a 64-bit binary for the OSX editor, which is more relevant since most OSX systems are 64-bit anyway. Thanks a patch by a contributor, we found out that we could make "fat" binaries that contain both the 32-bit and 64-bit compiled code and can thus run on both architectures.

We now use this system by default for the official OSX editor binary and for the OSX export template. When exporting a game for OSX with the new templates, the "Fat" bits mode should already be preselected and work out of the box. The "32 bits" and "64 bits" mode are still available, but you would have to build your own export templates for OSX to use them, as we only provide the fat binary.

The main highlights in this maintenance release are:

See the full changelog for more details, and head towards the Download page to get it!

The screenshot used for this article comes from the nice open source game Dungeon of Cor by @CowThing that won the Godot Community Game Jam of June 2016! If you haven't already, check out all the other jam games, they are all open source and pretty fun! The theme was "Procedural" with a bonus theme being "Only two colors", that led to quite interesting submissions :)