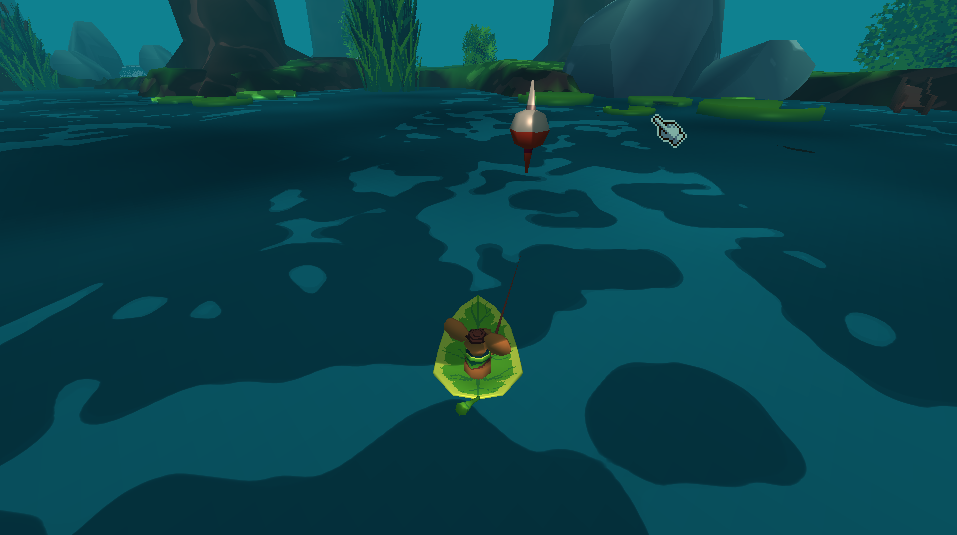 It's been a bit over one month since the release of Godot 2.0.2, and a lot of work has been done in both the master branch and the stable 2.0 branch.

We will soon post more details about the cool new features which are cooking up in the master branch (such as drag and drop support and editor localisation), but in the meantime, let's treat ourselves a nice bugfix release that also comes with interesting usability improvements. Grab it now, and read along!

In the previous release, we had to disable the support for the built-in OpenSSL library due to various security vulnerabilities. Thanks to the work of @mrezai, we could update our built-in version to the latest and thus most secure upstream version, 1.0.2h. So OpenSSL support has been re-enabled in the official binaries, which is especially useful for games that need to communicate with a server.

Up to now, we were building the official Windows binaries on a Debian virtual machine using MinGW for the cross-compilation. Though it worked fine, many users mentioned a notable gain of performance when building binaries themselves on Windows using Microsoft Visual C++ 2015 (MSVC 14.0). Thanks to the help of @Marqin, we could setup AppVeyor to generate Windows binaries with MSVC alongside our existing Travis CI buildsystem.

So please test those new Windows binaries thoroughly, and give us feedback on any regression (or improvement) that you would experience!

We used to distribute only 32-bit binaries for the editor on OSX. As OSX is mainly 64-bit nowadays, we decided to start ship a 64-bit version too, so please test it and report any issue you might have.

Note that the OSX export templates were already distributed for both 32-bit and 64-bit in the past, so that part did not change.

The main highlights in this maintenance release are:

See the full changelog for more details, and head towards the Download page to get it!

The screenshot used for this article comes from the awesome Mouse Boat game by @CowThing that won the Godot Engine Jam 03/2016! If you haven't already, check out all the other jam games, they are all open source and pretty fun!