Godot 3.0 is in its final march towards a stable release, hopefully before year's end. The first beta will be released shortly and then release candidates and stable.

There are, however, many issues open in the tracker and the idea is to fix as many as possible before 3.0 is out. We are working hard to get everything fixed, but extra hands are always very welcome.

This is a great chance to be a hero and help close issues! Also, if you are not familiar with Godot's internals, this is a great starting point to start contributing.

We have marked many issues with the tag Hero Wanted. They contain, at the bottom, a description of where the relevant code to look at may be and, sometimes, a guess as to what the problem might be.

If those appear too complex to get started, you can also check the junior job tag with a collection of issues with should be fixable relatively easily.

When you start working on an issue, write a comment there to let other contributors know that you're on it.

By fixing a bug, you will hereby obtain the grace from Princess Godotina.. 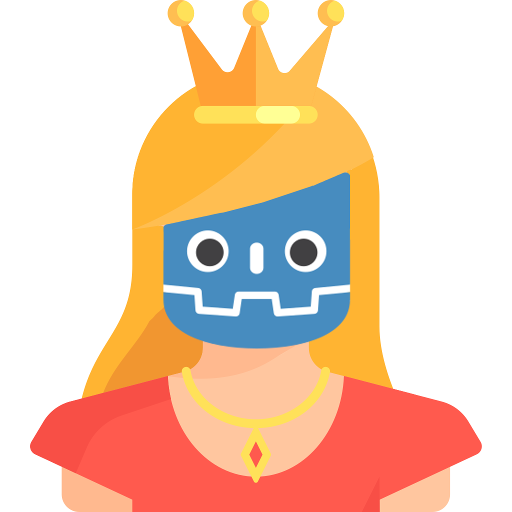 We may announce real rewards later, though.