Edit: This was of course a light-hearted joke for April Fools' Day 2015 :)

We have noticed a happy new industry trend amongst the major video game engines. In the interest of keeping hip with the trend, we decided to also follow suit. As of 12:01am CST today, we are very excited and overwhelmingly proud to announce that the entire Godot Engine is now FREE!

You must be wondering what has changed. Truth is, Godot’s license allowed users to do anything, so it wasn’t really following the true definition of “free” which was adopted by the industry leaders. To make Godot a more viable choice in the eyes of developers, we have decided to attach strings to its freedom.

Finally, Godot now has usage restrictions more fitting of a real-world game engine. What follows is a brief introduction to the changes we have implemented, effective immediately:

We know you are too poor to afford professional software, so we are following industry leaders and Free Godot is adding an unchangeable, mandatory splash screen. This way you can let your customers know how proud you are to be poor. 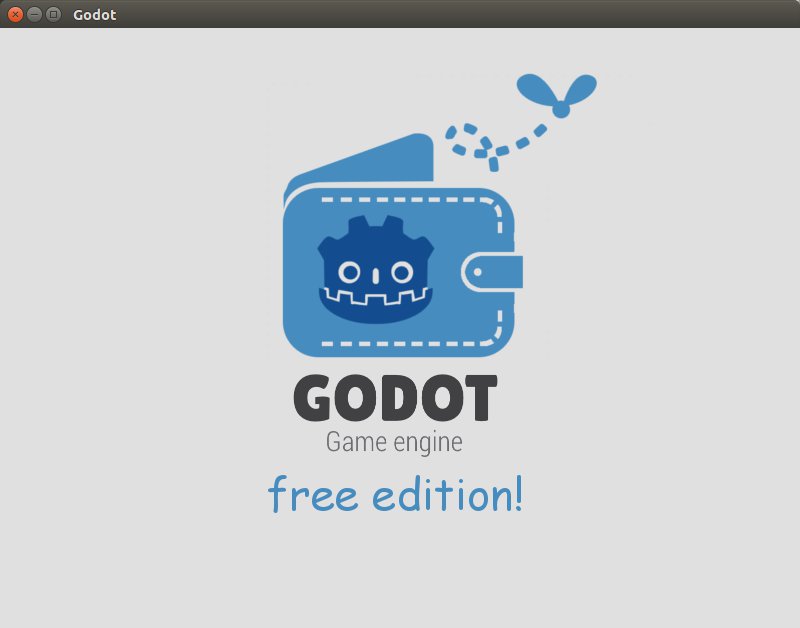 You have a lot of complaints about GDScript. We hear you! Loud and clear. Every few days someone is asking for Lua, C#, real Python, or some other kind of scripting language that isn’t the one that we had so tightly integrated into the engine.

Effective immediately, Godot has no scripting language. Just download the Free Godot Engine source code program directly in C++! Or better yet, you can integrate your favorite VM! 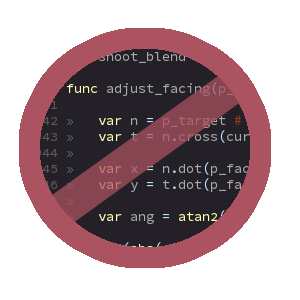 We want you to be successful, and we want to be successful right there with you. But only if you succeed. In other words, your success will never be 100% completely yours. If your game makes money, we want a small part of it. If you go out for drinks, we want a beer. The same way if you purchase a new house, we want a room there. Some kinds of success are priceless; in such cases you are not required to share. An example of this is having success with a romantic partner (as long as you don’t pay for it).

We feel that a 10% cut of all sales is not unreasonable to ask for. Think of it as a tithe to Lord Godot. True, you don’t have a choice in the matter. But remember, the Lord Godot loveth a cheerful giver! 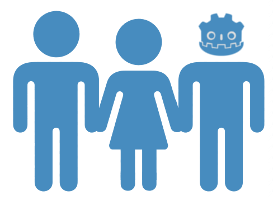 We also want to democratize game development. As you know, Godot Engine developers and other members of the community have always listened to your concerns, troubleshot your problems, fixed bugs you reported, implemented many of your suggestions and merged untold numbers of pull requests. This may have sufficed at one point in our history, but can continue no longer, as it’s clearly a greivous form of communism, and communism is the enemy of democracy.

From now on, you will be free to continue sending improvements, reporting bugs, and suggesting improvements, however, we will not act of any of it without first receiving the appropriate payment (we accept cash, checque, money order, and beer). As the core development team, we will only do asmall, fixed amount of work, and then sit on our asses drinking beer until we are re-elec^H^H publish a new major version – just like real democracy. 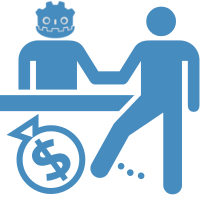 To make it clear, the new terms will being applying at 12:01am CST of April 1st. Of course, you can always ignore all this and keep using the MIT license, which gives you complete and absolute freedom, without any strings attached, even if it’s not trendy!