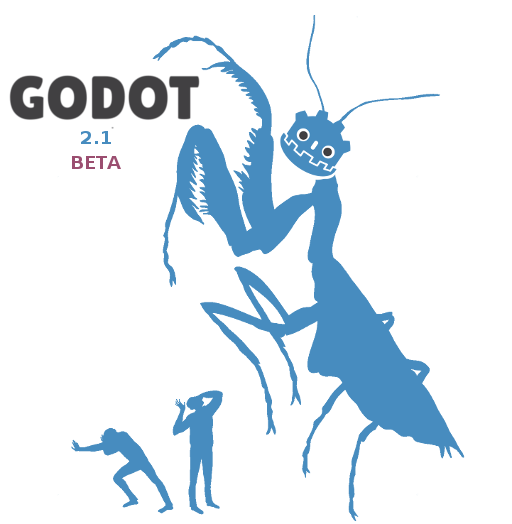 Today, after several months of hard work, we have reached a new milestone in the development of the upcoming version 2.1! We are now pretty happy with the feature set and the overall stability, and therefore provide beta binaries for you to test and report issues/suggest improvements.

Godot 2.1 continues to improve on the usability trend, taking care of several aspects that were left out of 2.0 due to time constraints. Grab it now while you read on the list of new features below (short version!). 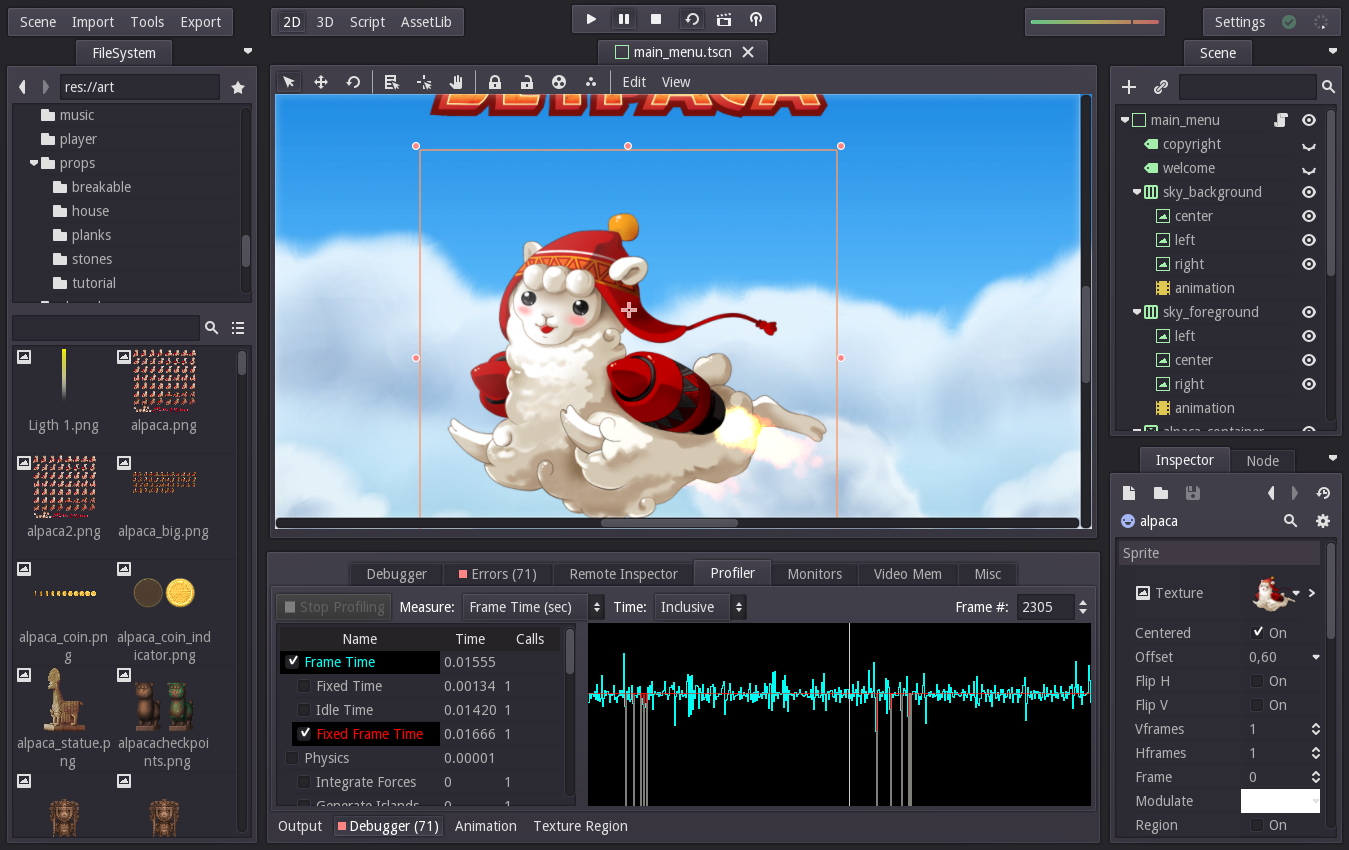 A quick and incomplete list of new features follows (a proper post will be written for the stable release):

With these changes, Godot has become a true joy to use. Please help us with testing so we can make sure 2.1 is a solid release! This is the time to report your favorite bugs, or add a comment to existing ones so we give them more priority.

For the most adventurous, you can check the complete git changelog of the more than 1,600 commits that were done so far for this new release!