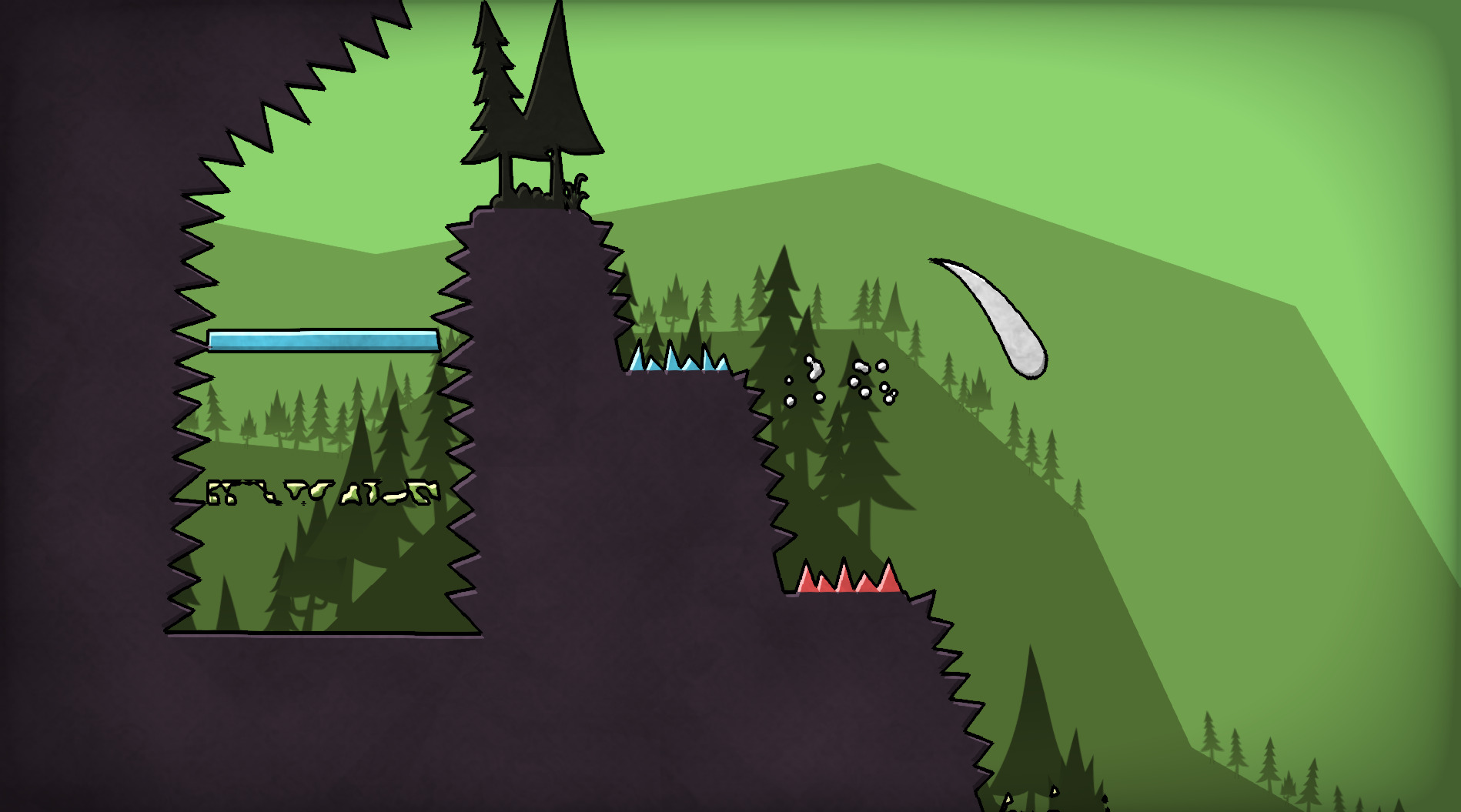 To start the new year with a bang, we finally release the long awaited... Godot 3.2 beta 5! Right, yet another beta build, but this one is so much closer to the release candidate ;)

More seriously, we are quite happy with the current state of the master branch and a lot of important bug fixes have been made since the previous beta 4. The Mono build seems to behave and barring any big regression, we should be able to have a release candidate within a week or so.

The illustration picture is a screenshot from Haiki, a juicy platformer developed in Godot by Richard since 2017. Follow Richard on Twitter for updates about the game.