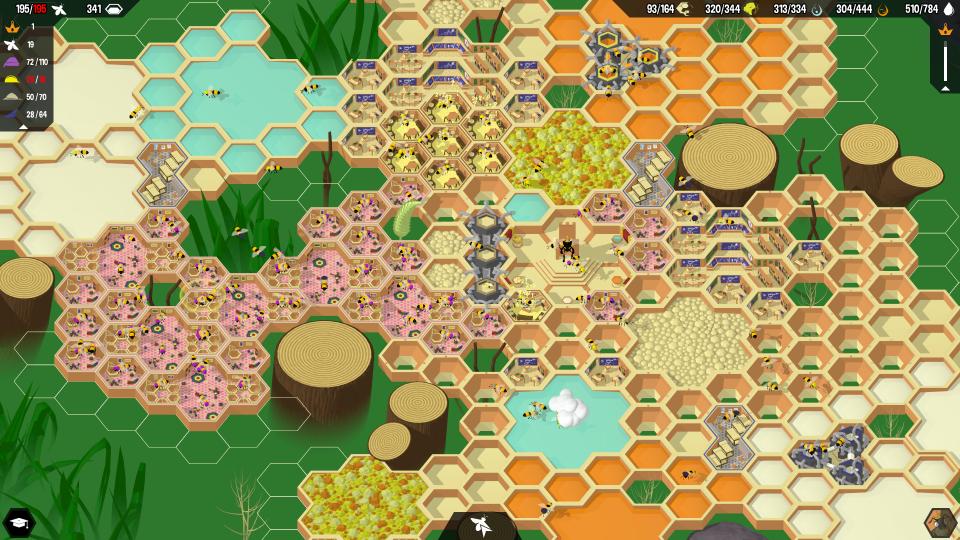 After another two weeks since our previous beta build, here comes Godot 3.2 beta 4, bringing back the Mono build for all supported platforms (including Android and WebAssembly, new in Godot 3.2).

A month ago, we attempted to upgrade our Mono version to 6.6.0 (from 5.18.1.3) which is necessary for the WebAssembly target. It brought some issues with the cross-compilation and packaging of our binaries, so the Windows and macOS Mono builds were not functional in beta 2, and we skipped Mono builds altogether in beta 3.

Since then, Hein-Pieter spent some time debugging and fixing our cross-compilation issues. He has some work-in-progress patches that will be contributed back to the upstream Mono project, but for now we used a workaround using Wine.

Apart from fixing Mono builds, there have been various important changes since beta 3. Here's a short selection:

246 commits have been merged since 3.2 beta 3. This release is built from commit d1bce5c.

The illustration picture is from Hive Time, a bee-themed base-building game released last week by Cheeseness, Mimness and Peter. Available now on itch.io. Follow updates on the game's Twitter account.