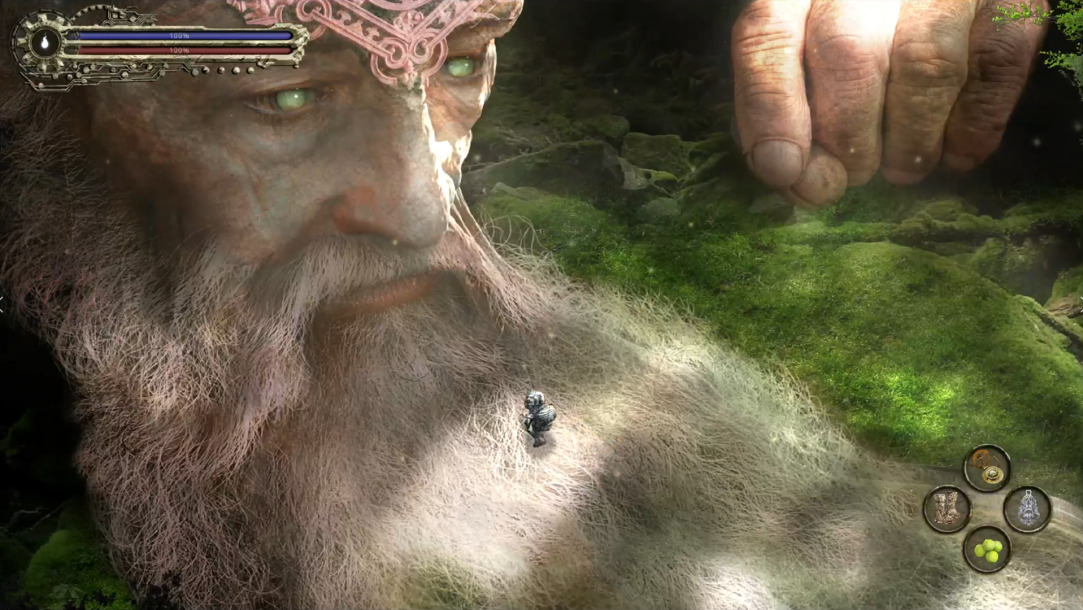 Update: It turns out that the update to Mono 6.x did not go as smoothly as we hoped. The Mono binaries in this beta appear not to work properly on Windows and macOS, so unless you're running Linux, it is recommended to stay with 3.2 beta 1 or compile from the master branch if you use C#. If you don't use C#, the classical build still works as usual.

We published a first beta build for Godot 3.2 two weeks ago, and many bug fixes and improvements have been merged in the meantime. It's time for Godot 3.2 beta 2!

The most notable is the WebAssembly support for Mono exports, which means that C# projects can now run on the Web! See Ignacio's progress report for details. I spent most of my time the past week working on the buildsystem to be able to ship Wasm templates for Mono, with a lot of help from Ignacio to iron out issues with both Emscripten and Mono. At long last, we managed to get a working build which is included in the Mono export templates for this beta!

Another noteworthy change for the Mono version is that we now use Mono 6.6.0 Preview, which provides support for C# 8 and many other enhancements. While 6.6.0 has not been labelled stable yet, this should happen soon and we needed a very recent version for proper WebAssembly support in Mono, which has matured a lot over the past few months.

Note that the AOT compilation support merged recently for C# is not included in those builds. This will be worked on in coming months and should be shipped in a 3.2.x maintenance update once it has been extensively tested.

For changes since the last alpha build, see the list of commits.

There are still hundreds of open bug reports for the 3.2 milestone, which means that we are aware of many bugs already. Yet, many of those issues may not be critical for the 3.2 release, and now that we reached the release freeze, they will be reviewed again and some pushed back to later milestones.

The illustration picture is from the innovative action adventure RPG Bloom: Memories by Studio Fawn, which has been 7 years in the making (ported to Godot along the way) and is close to being released. You can wishlist it on Steam, follow the developer on Twitter or Patreon, and see the gorgeous trailer on YouTube.