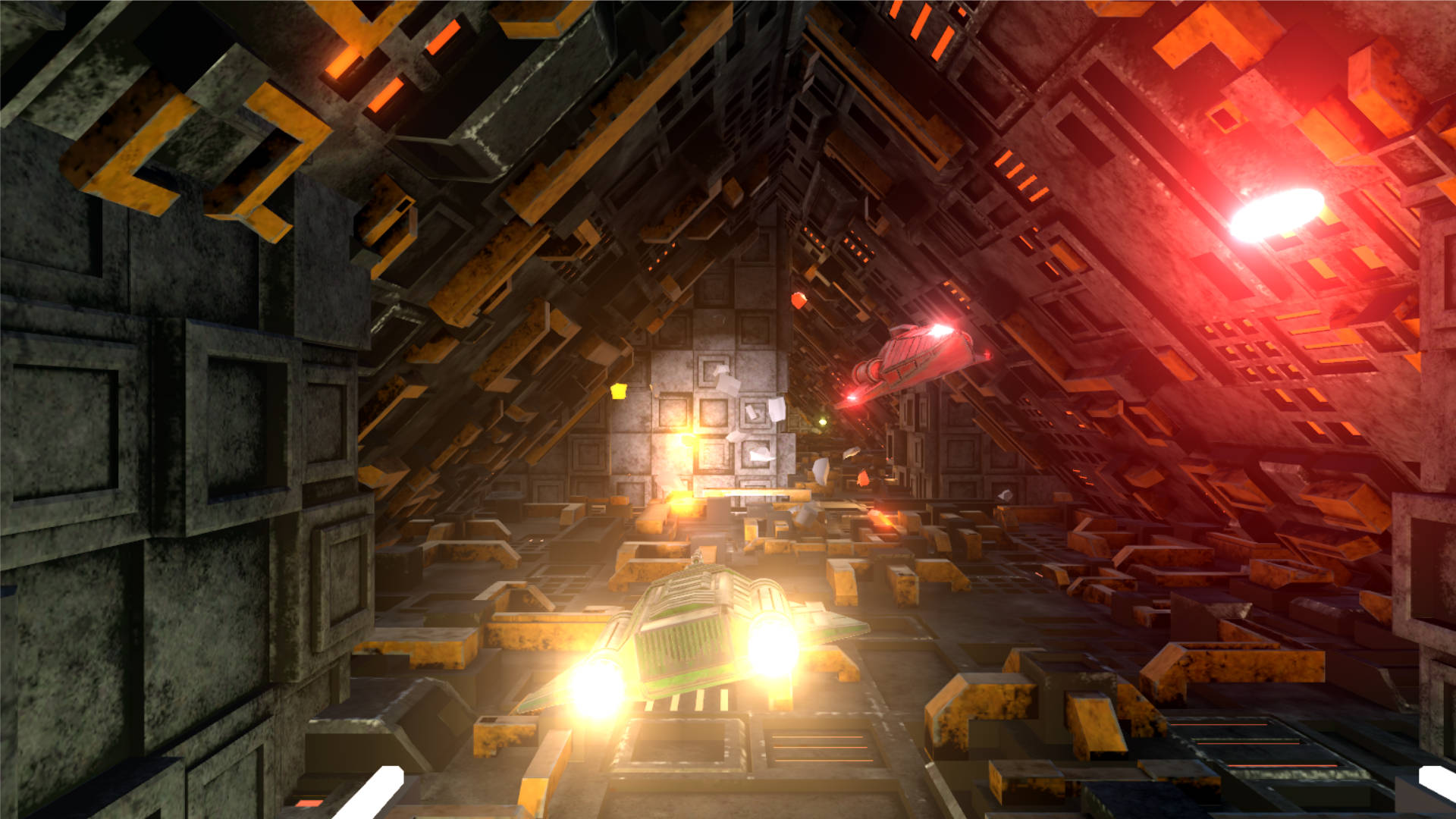 After three well-tested and quite stable alpha builds, we're now ready to enter the beta stage for the upcoming Godot 3.2 release.

We thus publish Godot 3.2 beta 1 as our next iteration, fixing various issues from previous builds. 263 commits have been merged since 3.2 alpha 3. This release is built from commit 077b5f6.

The beta stage corresponds for us to a release freeze, as announced today on GitHub, which means that we will only consider critical bug fixes for merging in the master branch, and that until Godot 3.2 is released. This way, we can focus on making the 3.2 release as stable as possible with continuously increasing the scope of its new features.

For changes since the last alpha build, see the list of commits.

There are still hundreds of open bug reports for the 3.2 milestone, which means that we are aware of many bugs already. Yet, many of those issues may not be critical for the 3.2 release, and now that we reached the release freeze, they will be reviewed again and some pushed back to later milestones.

The illustration picture is from the gorgeous procedural arcade shooter Infinistate, developed by James Redmond (Fracteed). Fracteed is an early adopter of Godot 3.0's new PBR pipeline, and helped a lot testing and improving it with his impressive artwork. Follow Infinistate's development on Twitter and stay tuned for a possible Early Access release next year!