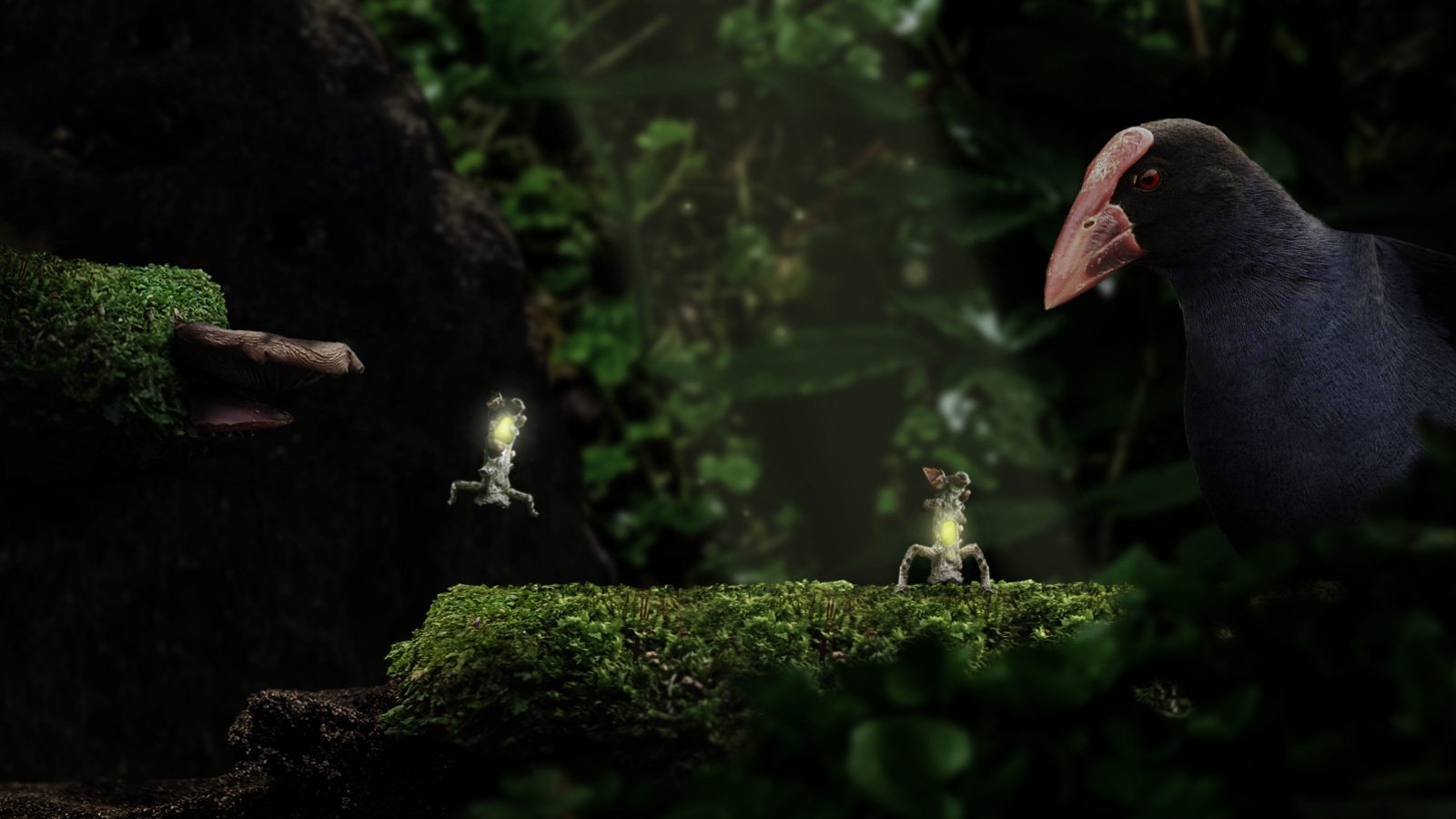 We released a first alpha build last week, and we want to keep a relatively short iteration cycle on future alpha and beta builds until the final 3.2 release. The new official buildsystem that our contributor Hein-Pieter van Braam-Stewart (hpvb) set up for us is now quite efficient, so we can roll out builds fast and easily.

We thus publish Godot 3.2 alpha 2 as a second snapshot, fixing various issues from the last build. 152 commits have been merged since 3.2 alpha 1. This release is built from commit 3cc94b2.

As a reminder, the alpha stage corresponds for us to a feature freeze, as announced on GitHub a month ago, which means that we will no longer consider pull requests with new features for merge in the master branch, and that until Godot 3.2 is released. This way, we can focus on what we already have, finish and polish the major features which are still in progress, and fix many of the old and new bugs reported by the community.

There is also no guarantee that projects started with an alpha build will still work in later alpha builds, as we reserve the right to do necessary breaking adjustments up to the beta stage (albeit compatibility breaking changes at this stage should be very minimal, if any).

For changes since the previous alpha build, see the list of commits.

The illustration picture is from the gorgeous puzzle platformer Seedlings by Bardsley Creative. Follow its development on Twitter and play the recently updated demo on itch.io.