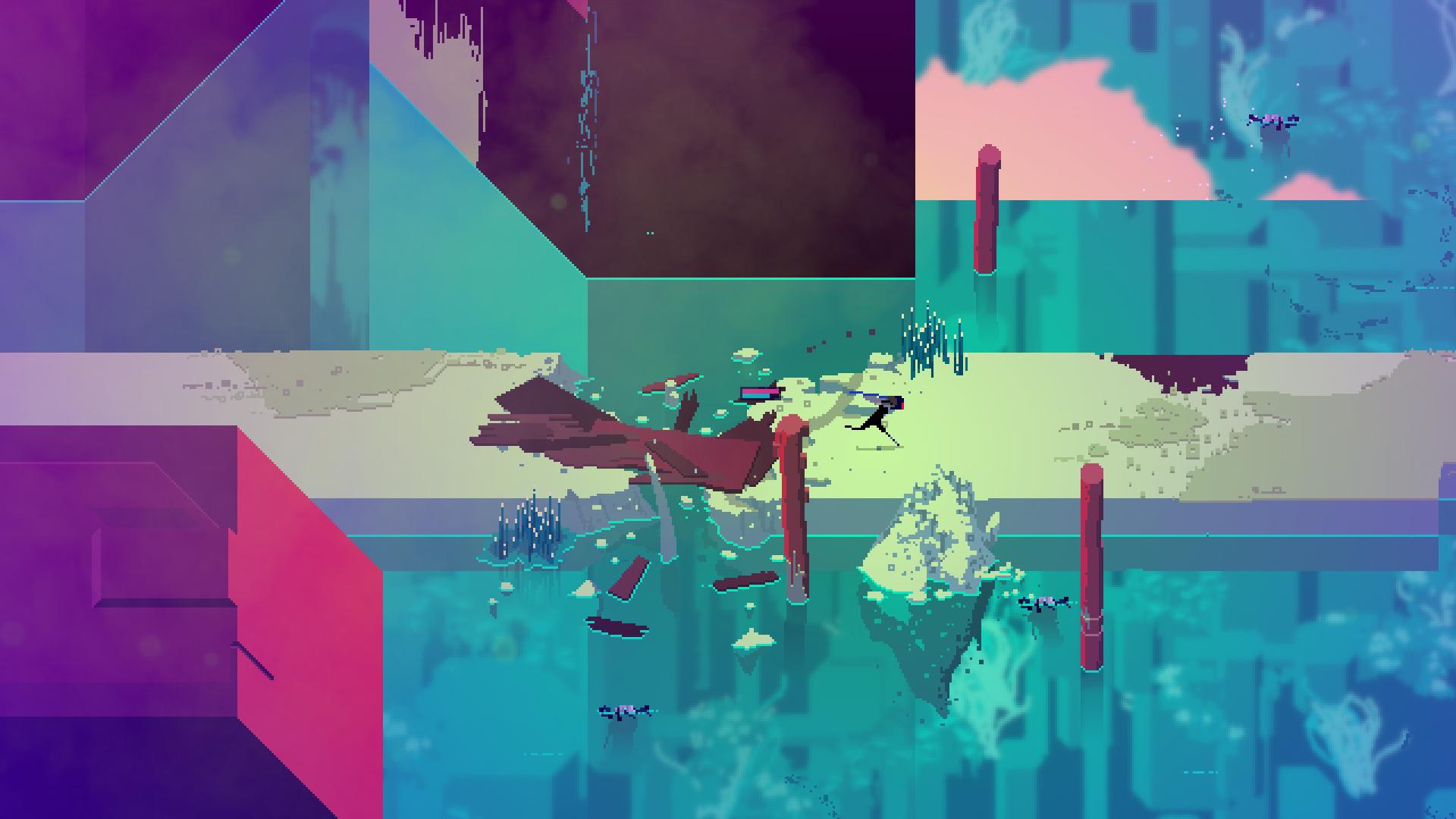 After close to 7 months of development and over 4,000 commits since the 3.1 release, we are now happy to release Godot 3.2 alpha 1, our first milestone towards the next stable installment of our free and open source game engine.

This first alpha build comes relatively late in our planned release schedule, mostly because of work done on our official build infrastructure to adapt to 3.2 requirements (changes to the Android buildsystem and packaging, especially with the new C# support), as well as a build server upgrade. But we have been in the alpha stage since August 31, and testers and developers were not idle in the meantime, so the master branch from which 3.2 will be released is already quite stable. As such we expect the alpha and beta phases to be quite short for Godot 3.2, and a stable release within one or two months should be possible.

The alpha stage corresponds for us to a feature freeze, as announced on GitHub a month ago, which means that we will no longer consider pull requests with new features for merge in the master branch, and that until Godot 3.2 is released. This way, we can focus on what we already have, finish and polish the major features which are still in progress, and fix many of the old and new bugs reported by the community.

There is also no guarantee that projects started with the alpha 1 build will still work in alpha 2 or later builds, as we reserve the right to do necessary breaking adjustments up to the beta stage (albeit compatibility breaking changes at this stage should be very minimal, if any).

The illustration picture is from the upcoming action-adventure game Resolutiion by Monolith of Minds, which is scheduled for release in early 2020. Wishlist it on Steam or follow them on Twitter. You can also read a nice post they wrote last year on porting from Godot 2 to Godot 3.