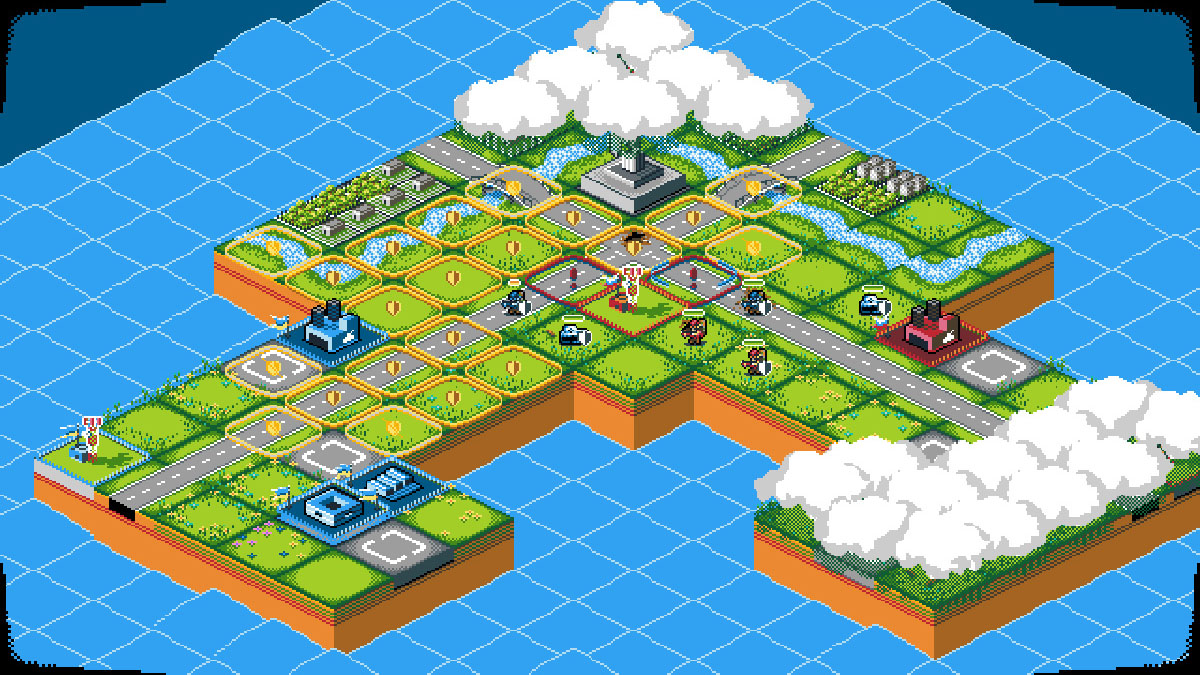 As bugfixing is going at a steady pace towards Godot 3.1 stable, we plan to release beta builds frequently to have broad testing on the latest fixes and spot any regression. So we're now publishing Godot 3.1 beta 8 with close to 50 commits made since beta 7 a few days ago.

Our two previous betas had regressions on Bullet physics (beta 6), C# support and old CPUs supports (beta 7), which are fixed in this beta. There is still one big regression that we know of, which is that ETC import is now invalid, so GLES2 projects exported to Android or iOS would likely not work. This will be fixed shortly in beta 9.

The illustration picture is a screenshot from the FOSS game Tanks of Freedom by P1X, initially released in 2015 and continuously updated since then. Source code (Godot 2.1), itch.io.