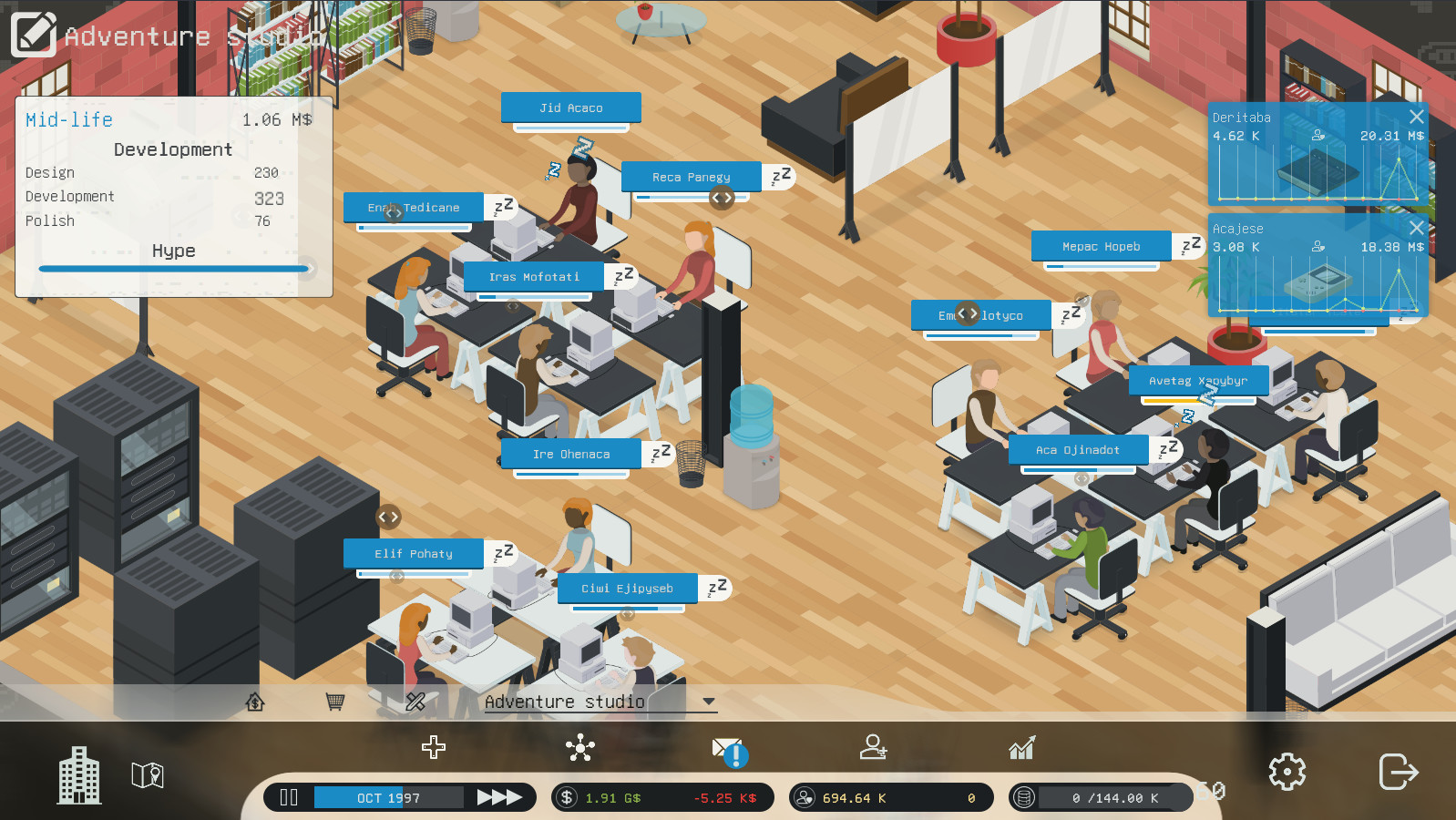 As bugfixing is going at a steady pace towards Godot 3.1 stable, we plan to release beta builds frequently to have broad testing on the latest fixes and spot any regression. So we're now publishing Godot 3.1 beta 6 with close to 150 commits made since beta 5 a few days ago.

A big change in this release is that the Windows binaries are now properly code signed. Our release manager Hein-Pieter van Braam-Stewart is now signing binaries with his own company's certificate. From now on, you should thus expect (and can trust) our official binaries signed by Prehensile Tales B.V.. macOS binaries will be signed at a later time.

The illustration picture is a screenshot from Binogure Studio's City Game Studio, a game development simulation game made with Godot 2.1.5, which was just released on Steam Early Access.