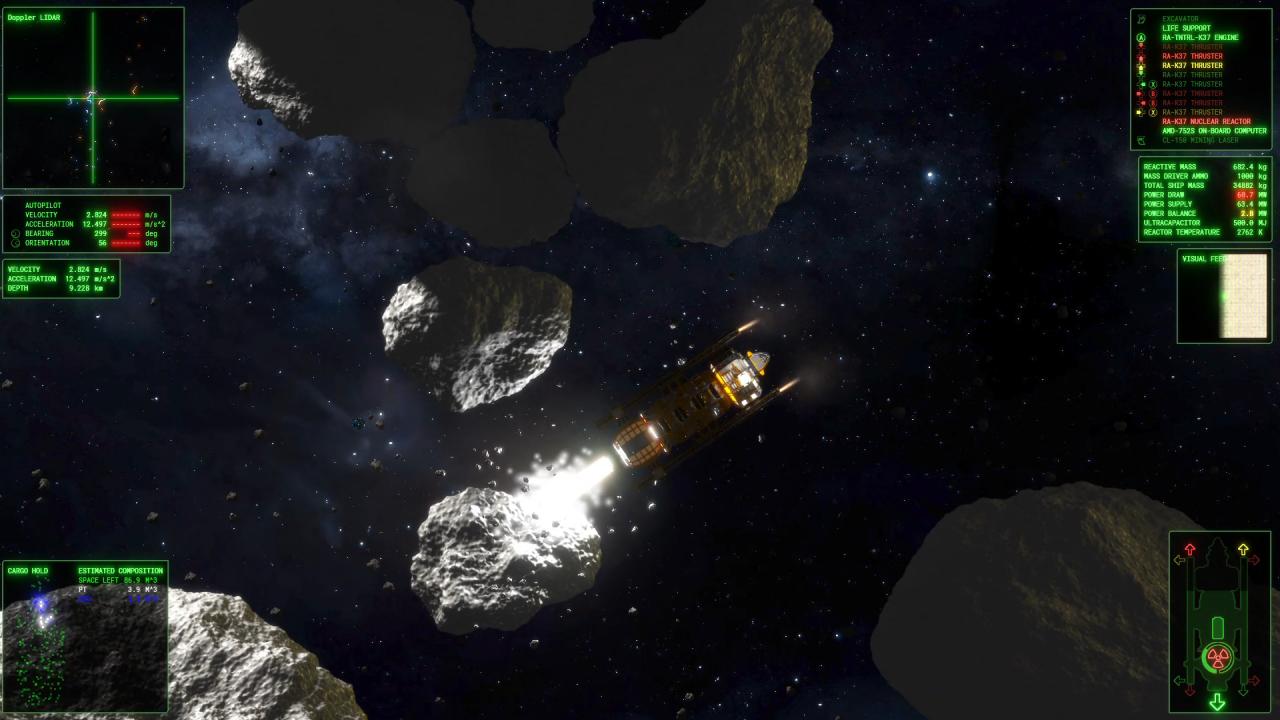 The last couple of weeks have been busy, as many core developers were meeting in Brussels for the Godot Sprint, FOSDEM and GodotCon. We'll post an update about what we did there and some of the topics discussed in coming days, stay tuned!

Nevertheless, other contributors have kept working in the meantime, and some of the Godot Sprint attendees also did some welcome bugfixing, so we have enough content for a new beta 4 build. We're quite close to being ready for a first release candidate.

Contrarily to our 3.0.x maintenance releases, which include only thoroughly reviewed and backwards-compatible bug fixes, the 3.1 version includes all the new features (and subsequent bugs!) merged in the master branch since January 2018, and especially all those showcased on our past devblogs. It's been almost a year since the 3.0 release and over 6,300 commits, so expect a lot of nice things in the final 3.1 version!

The illustration picture is a screenshot from Kodera Software (Mariusz Chwalba)'s upcoming game, ΔV: Rings of Saturn, a hard sci-fi, top-down space simulator with a demo available on itch.io and Steam.