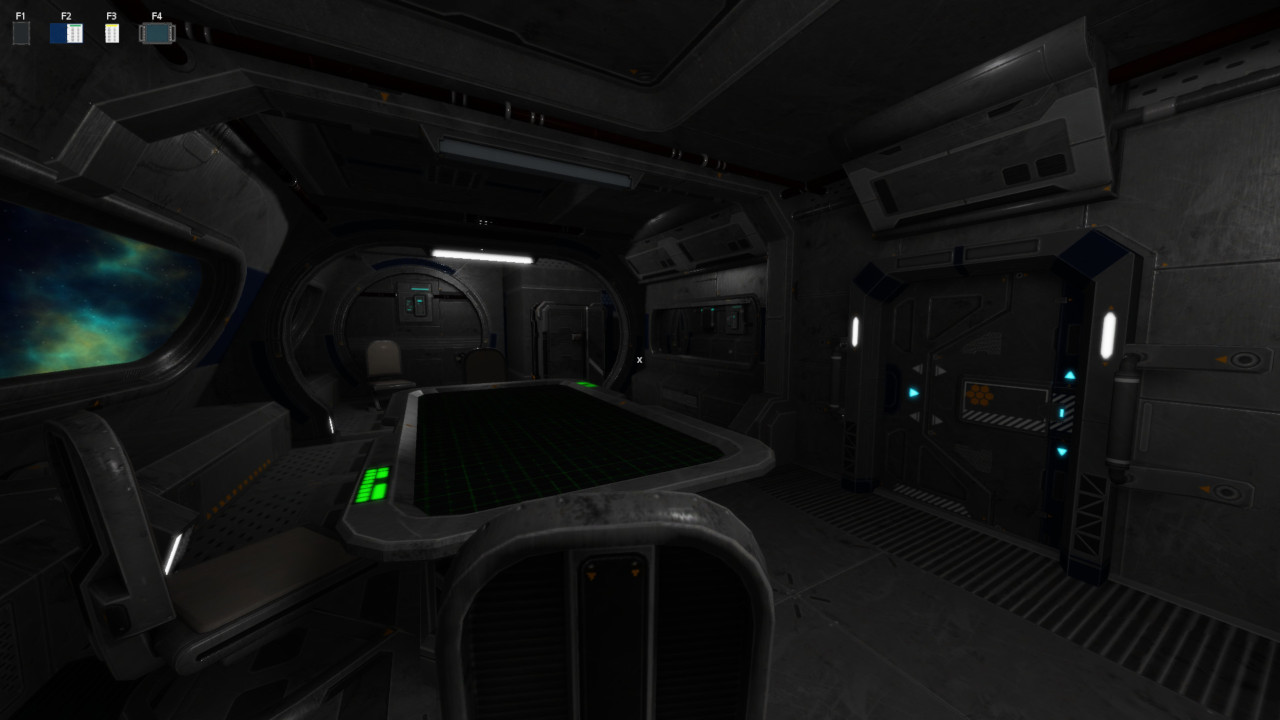 We entered the release freeze last week with Godot 3.1 beta 1, and many high priority bug reports have been fixed since then. We're now publishing a new beta 2 snapshot for testers to work with. This new release fixes various crash scenarios, as well as a performance regression in the GLES backend.

We're still aiming for a release by the end of the month, so we're under a tight schedule. From now on dev focus is on release-critical issues that would seriously hamper Godot 3.1's usability and features.

Contrarily to our 3.0.x maintenance releases, which include only thoroughly reviewed and backwards-compatible bug fixes, the 3.1 version includes all the new features (and subsequent bugs!) merged in the master branch since January 2018, and especially all those showcased on our past devblogs. It's been almost a year since the 3.0 release and close to 6,000 commits, so expect a lot of nice things in the final 3.1 version!

Release notes are drafted already, but we don't want to spoil the surprise of the 3.1 release announcement ;) In the meantime, you can refer to the detailed changelog that our contributor Hugo Locurcio is maintaining, as well as past devblogs.

Documentation writers are hard at work to catch up with the new features, and the latest branch should already include details on many of the new 3.1 features. Juan added several tutorials on new 3.1 features last week (2D meshes, 2D skeletons and AnimationTree docs).

There are still hundreds of open bug reports for the 3.1 milestone, which means that we are aware of many bugs already. Yet, many of those issues are not critical for the 3.1 release and will end up retargeted to a later milestone.