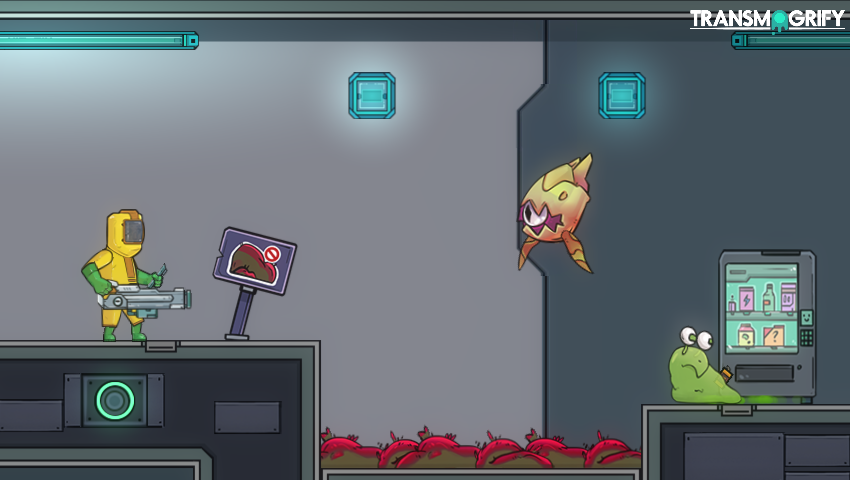 As bugfixing is going at a steady pace towards Godot 3.1 stable, we plan to release beta builds frequently to have broad testing on the latest fixes and spot any regression. So we're now publishing Godot 3.1 beta 11 with over 110 commits made since beta 10 a few days ago.

We said that beta 10 would likely be the last one before the first Release Candidate (RC 1), but there were still quite a few big changes that warrant another beta. The list of remaining release-critical bugs is quite small, so we should be able to enter the RC phase soon.

The illustration picture is from Odyssey Entertainment's upcoming sci-fi puzzle platformer Transmogrify, which is schedule to release in coming weeks on itch.io and Steam.