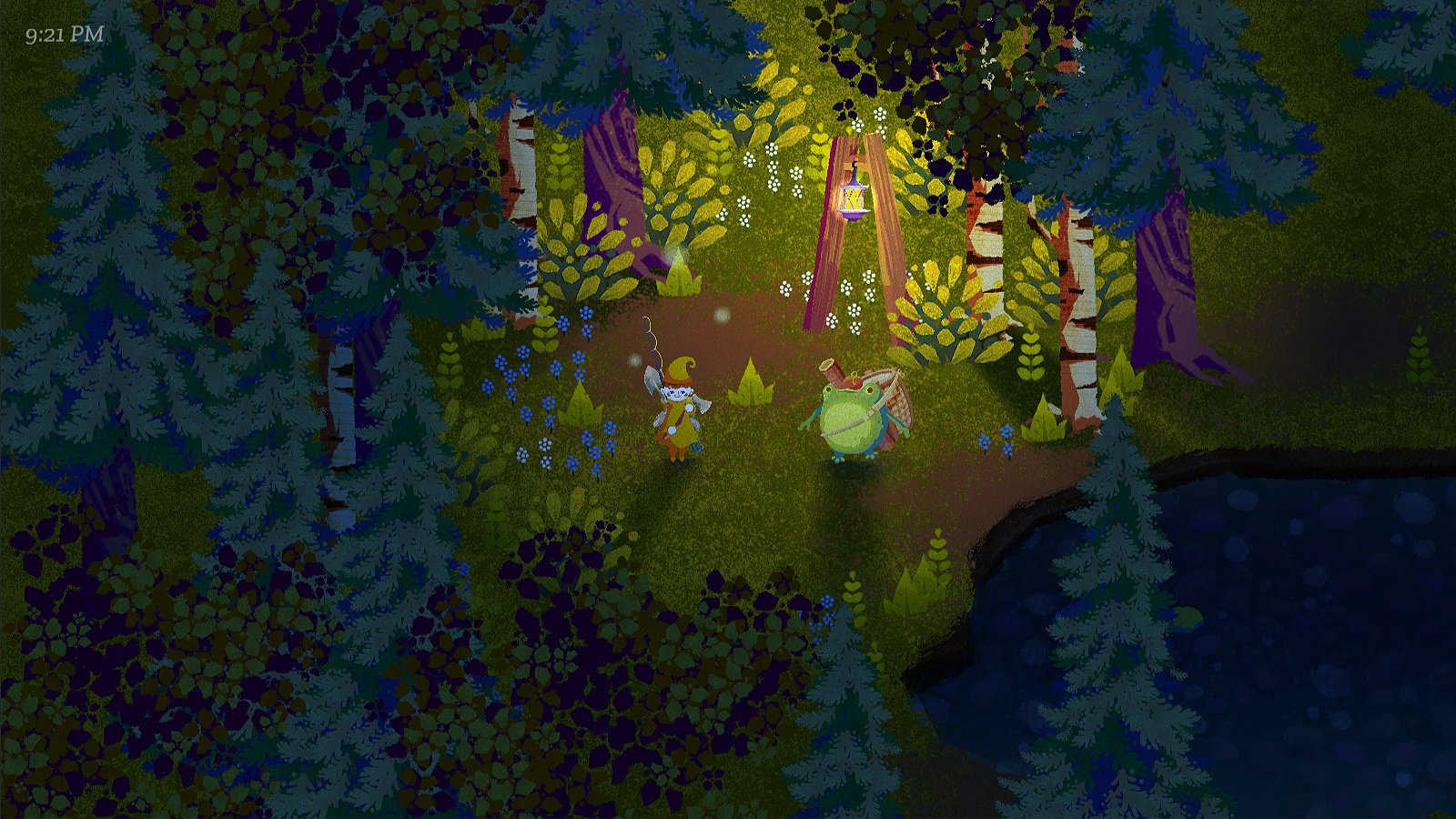 As bugfixing is going at a steady pace towards Godot 3.1 stable, we plan to release beta builds frequently to have broad testing on the latest fixes and spot any regression. So we're now publishing Godot 3.1 beta 10 with 70 commits made since beta 9 a few days ago.

Barring any big regression, this should be our last beta build, the next one being the first Release Candidate (RC 1) in a few days.

The illustration picture is from carrotcake.studio's The Garden Path, a beautiful sandbox gardening game developed with Godot. Follow its development on their Devlog and Twitter.