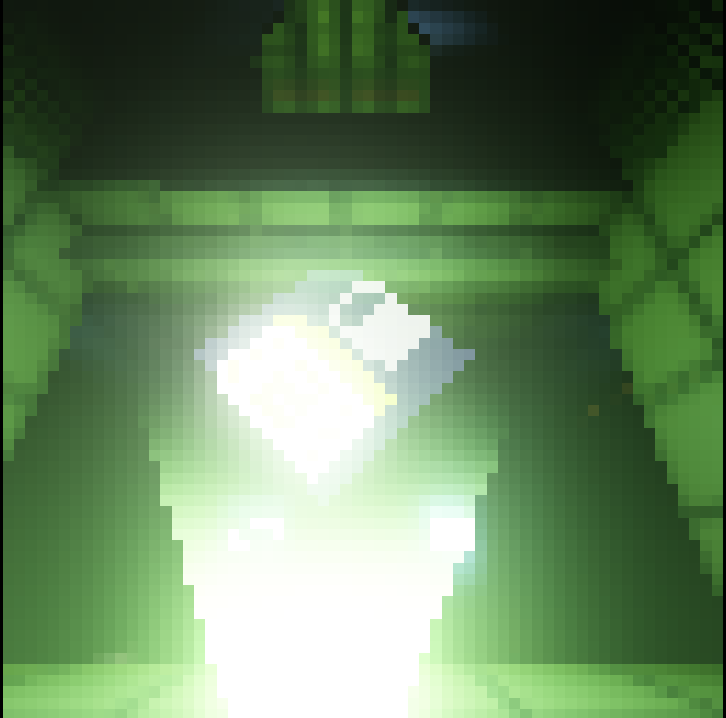 We released Godot 3.1 alpha 4 10 days ago, and it's now time for another alpha build, 3.1 alpha 5. This is the last alpha build before the beta stage, where we only merge critical bug fixes until the branch is stable enough for the final release. This last alpha mainly focuses on the build and release system. More on that in a later blogpost.

Contrarily to our 3.0.x maintenance releases, which include only thoroughly reviewed and backwards-compatible bug fixes, the 3.1 version includes all the new features (and subsequent bugs!) merged in the master branch since January 2018, and especially all those showcased on our past devblogs. It's been almost 11 months since the 3.0 release and over 5,500 commits, so expect a lot of nice things in the final 3.1 version!

IMPORTANT: Make backups of your Godot 3.0 projects before opening them in any 3.1 development build. Once a project has been opened in 3.1, its project.godot file will be updated to a new format for input mappings which is not compatible with Godot 3.0 - the latter will thus refuse to open a 3.1 project. Moreover, using new 3.1 features in your project means that you can't go back to 3.0, unless you do the necessary work to remove the use of those features. So either test 3.1-alpha4 on a copy of your 3.0 projects, or start new projects with it.

Note: This release is still called "3.1.alpha" internally, same as previous alphas and daily builds from the master branch. This means that the export templates share the same installation folder, yet you have to make sure to replace any "3.1.alpha" templates you currently have installed with the ones from the alpha 5 distribution.

The illustration picture is a screenshot from Bauxitedev's game Meteorite, available on itch.io, Godot's Asset Library and GitHub.