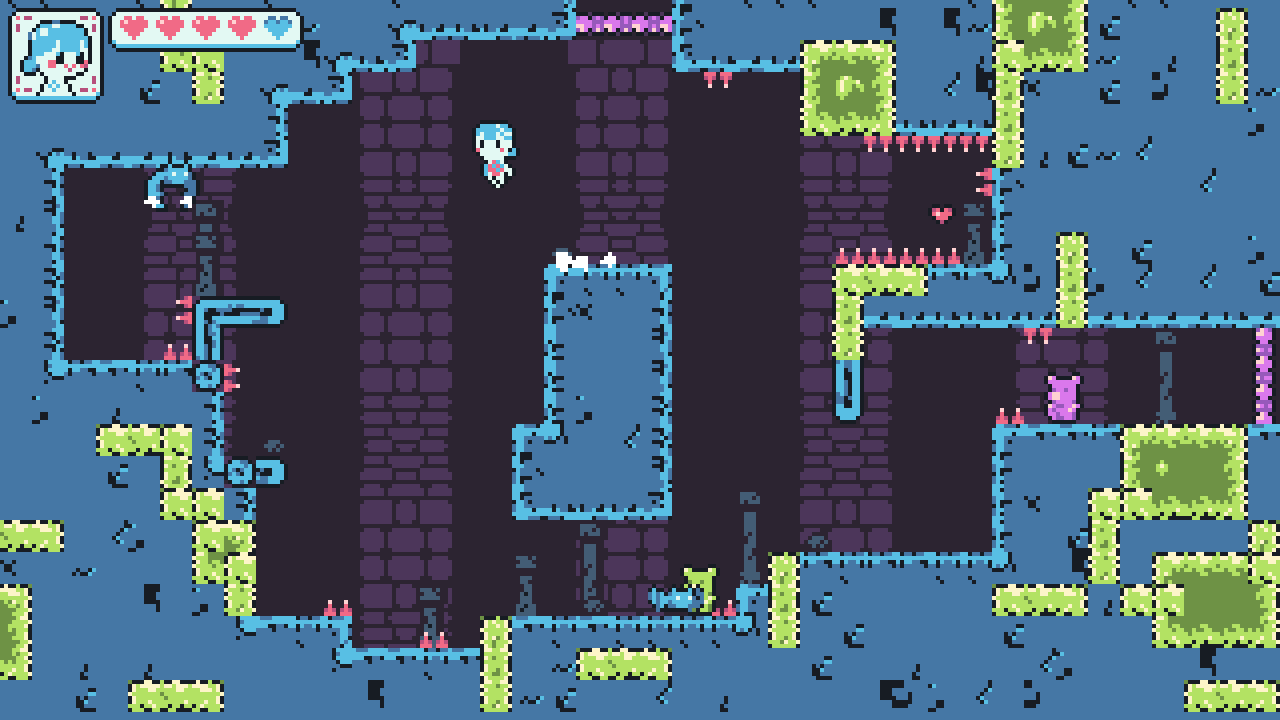 Already more than a month since our previous alpha, yet we haven't been idle in the meantime. Hundreds of fixes and enhancements have been done in the master branch, which we are pleased to bring to you as Godot 3.1 alpha 3. This new development snapshot brings us one step closer to the beta stage, which we should reach before Christmas.

Contrarily to our 3.0.x maintenance releases, which include only thoroughly reviewed and backwards-compatible bug fixes, the 3.1 version includes all the new features (and subsequent bugs!) merged in the master branch since January 2018, and especially all those showcased on our past devblogs. It's been over 10 months since the 3.0 release and over 5,000 commits, so expect a lot of nice things in the final 3.1 version!

There is also no guarantee that projects started with the alpha 3 build will still work in later builds, as we reserve the right to do necessary breaking adjustments up to the beta stage (albeit compatibility breaking changes at this stage should be very minimal, if any).

This alpha 3 comes with an impressive amount of bug fixes all around the engine, with Juan spending most of the month of November focusing on that. See this Patreon post for details on what happened since alpha 2.

IMPORTANT: Make backups of your Godot 3.0 projects before opening them in any 3.1 development build. Once a project has been opened in 3.1, its project.godot file will be updated to a new format for input mappings which is not compatible with Godot 3.0 - the latter will thus refuse to open a 3.1 project. Moreover, using new 3.1 features in your project means that you can't go back to 3.0, unless you do the necessary work to remove the use of those features. So either test 3.1-alpha3 on a copy of your 3.0 projects, or start new projects with it.

Note: This release is still called "3.1.alpha" internally, same as previous alphas and daily builds from the master branch. This means that the export templates share the same installation folder, yet you have to make sure to replace any "3.1.alpha" templates you currently have installed with the ones from the alpha 3 distribution.

The illustration picture is from Samuele Zolfanelli's Gumgem, a great-looking 2D game developed for the A Game By Its Cover 2018 jam. A big update is upcoming, be sure to follow their work!