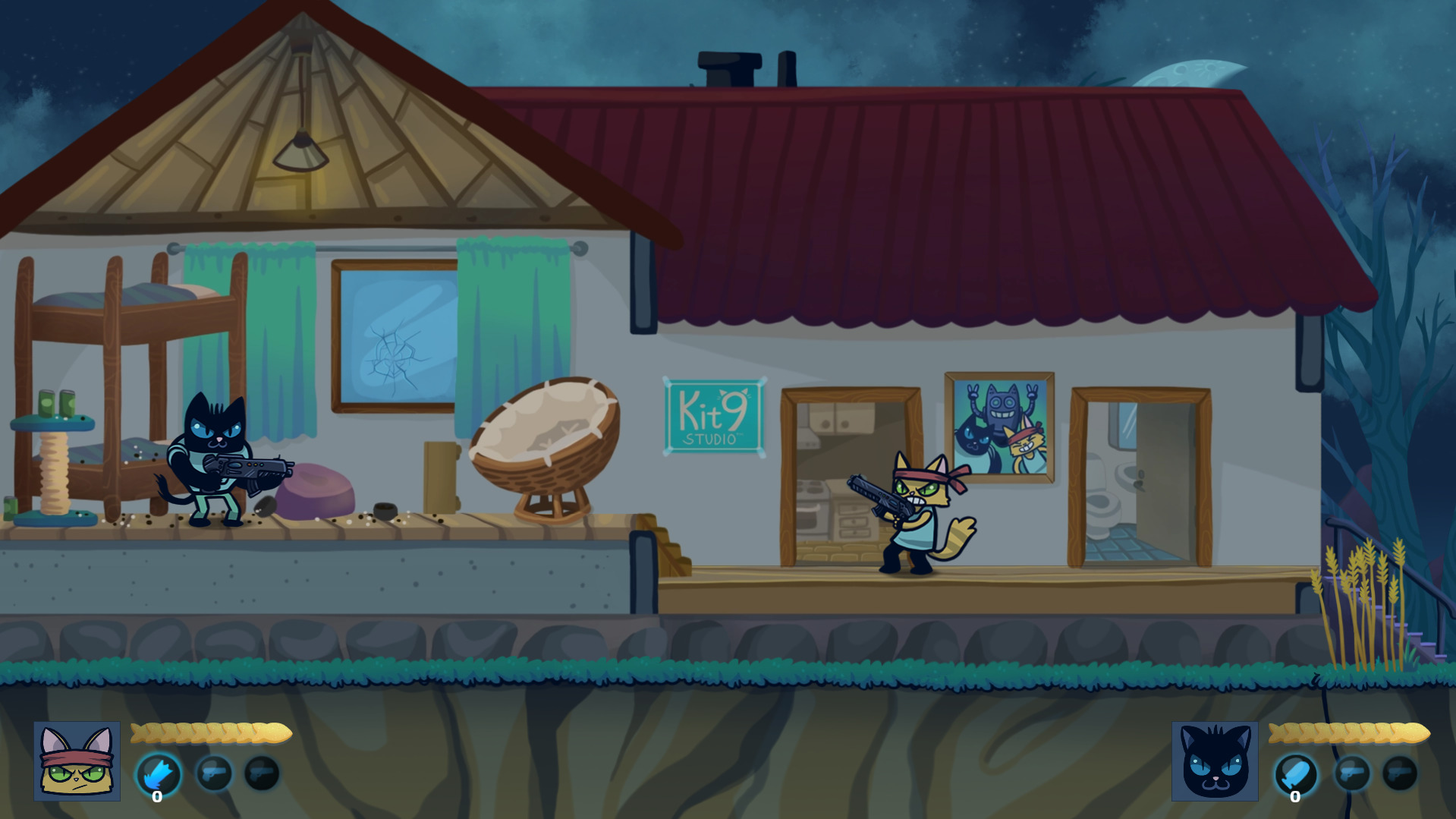 Yes, you read correctly: Godot 2.1.5 is still being worked on, four months after the previous release candidate and close to one year after the 2.1.4 stable release!

I planned to release it much sooner, but 3.0 and its subsequent maintenance releases happened, and I could only dedicate a few hours every now and then to the old stable branch.

On top of that, I decided to wait for this RC2 to have a proper fix for the Android placeholder permissions issue that crept up on Google Play in May and affected many published 2.1 games. Hein-Pieter's APK fixer tool could already be used to fix those games, but I wanted 2.1.5 to export correct APKs out of the box. The proper fix was merged a few days ago, so I'm now considering 2.1.5 ready to go stable.

This is the second release candidate for 2.1.5, and if all goes well, it should be the last. For this I will need the help of all 2.1.x users to test this release, use it to export your existing projects and check that there are no regressions from 2.1.4.

Note that contrarily to 3.0 which can download the export templates for you automatically, with 2.1 you still need to download the .tpz file manually and use it to install templates within the editor.

Why do we still do 2.1.x releases again?

As mentioned in a previous blog post, since Godot 3.0 requires OpenGL 3.3 on desktop and OpenGL ES 3.0 on mobile, some developers are sticking to the 2.1.x branch for now while waiting for Godot 3.1, which will bring support for OpenGL 2.1 and OpenGL ES 2.0 again.

Moreover, some developers started big projects with Godot 2.1 before Godot 3.0 was released, and it might not be worth it for them to port their project over to Godot 3 for the time being, due to the important amount of work required to port/rewrite non-trivial projects in Godot 3.

Finally, distribution platforms like Google Play or the Apple Store keep increasing their requirements in terms of target systems (to encourage more users to move to newer, supported versions), so we need to provide new export templates that match those guidelines so that people can update their published games. Same story with ensuring that the embedded libraries that we're using don't have known security vulnerabilities.

We'll go over the changes in detail in the stable release announcement (hopefully in a few days!), but in the meantime you can check the complete changelog since 2.1.4. Here are some highlights:

That's just a quick selection going through the changelog, there were a lot more nice changes in the 450 commits made to the 2.1 branch since 2.1.4-stable!

Happy testing, and please report any (new) issue you may find!

The illustration picture (full size) is from an upcoming Godot 2.1 game by Kit9Studio (composed of Sini and Jared), Gun-Toting Cats. They helped a lot with testing the 2.1 branch and finding several bugs that are fixed in this RC2.