This article is from November 2020, some of its contents might be outdated and no longer accurate.
You can find up-to-date information about the engine in the official documentation.

This is the second part of my work on Complex Text Layouts for Godot 4.0, focusing on Fonts and UI mirroring.

Changes to the Godot Fonts

Since font handling was moved to TextServer, some substantial changes were made to the Godot Font and related classes:

BitmapFont, DynamicFont and DynamicFontData were removed and replaced with universal Font and FontData resources which are backed by TextServer. This provides cleaner font fallback/substitution and possibility for custom text servers to expose different types of fonts without interface changes, for example direct access to the system fonts.

Font and outline size, that were properties of the Font instance, are moved to the arguments of the draw functions and theme constants. This allows changing font size for individual draw calls, controls, or spans of text in the RichTextLabel control without creating new Font instances.

Functions for loading font data from the memory buffer are exposed to GDScript and GDNative. 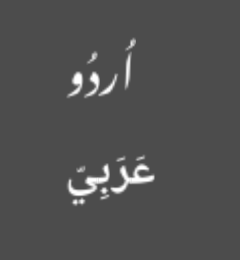 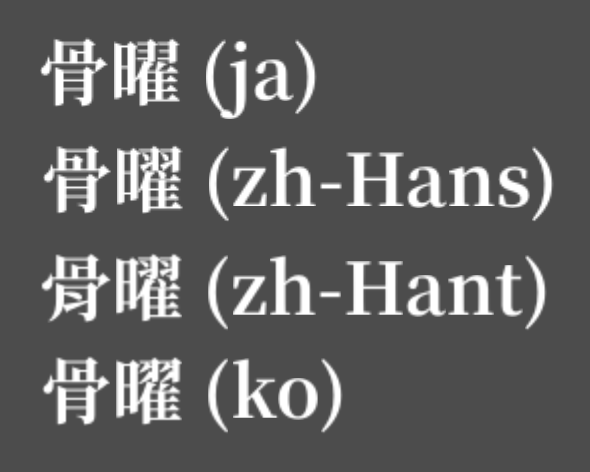 Additionally, the new Font and TextServer’s BiDi and shaping features can work with variable fonts (see godot#43030 for the variable font support PR):

Functions to control the font size were added to the Theme, Control, and Window classes: 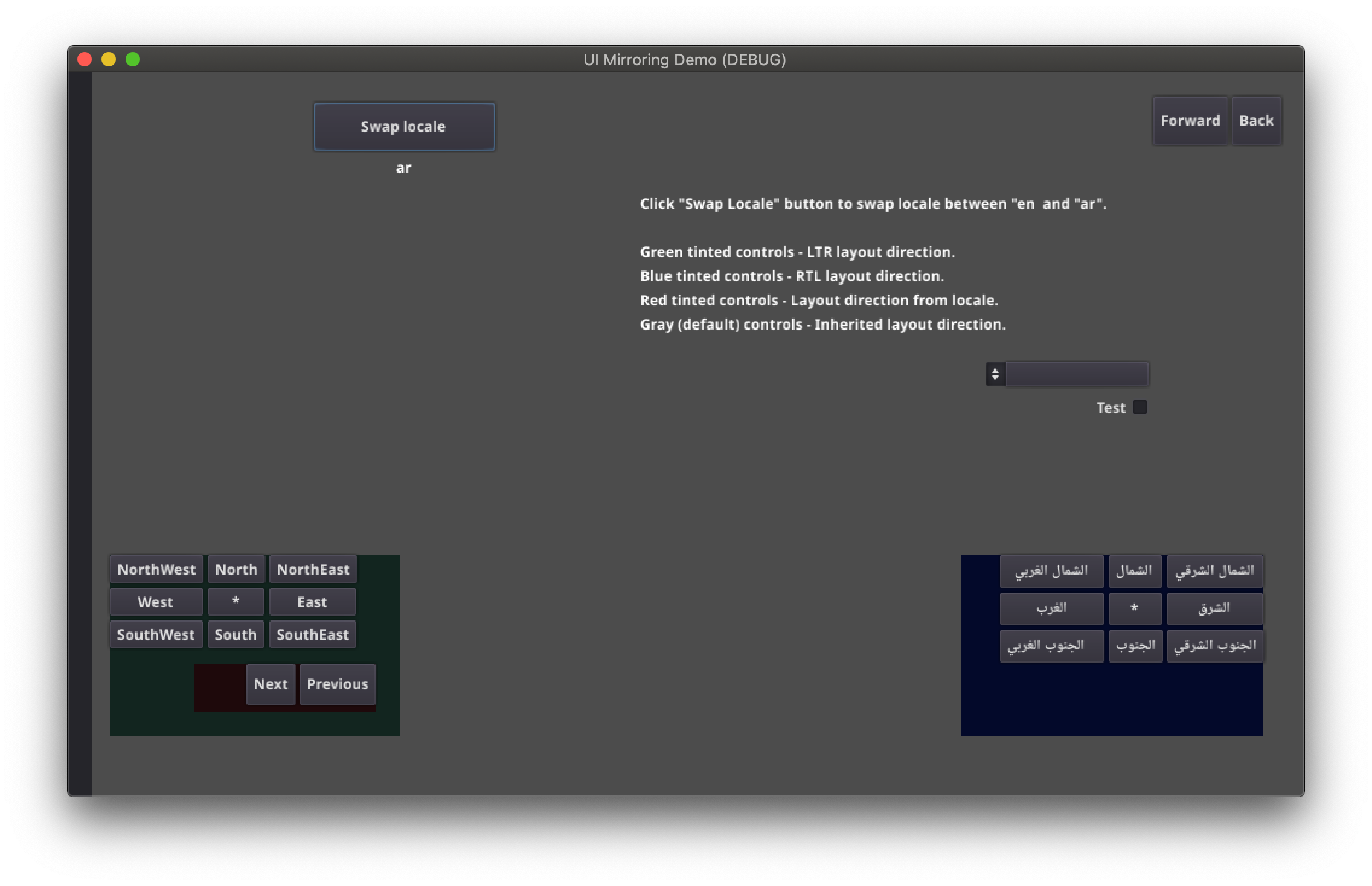 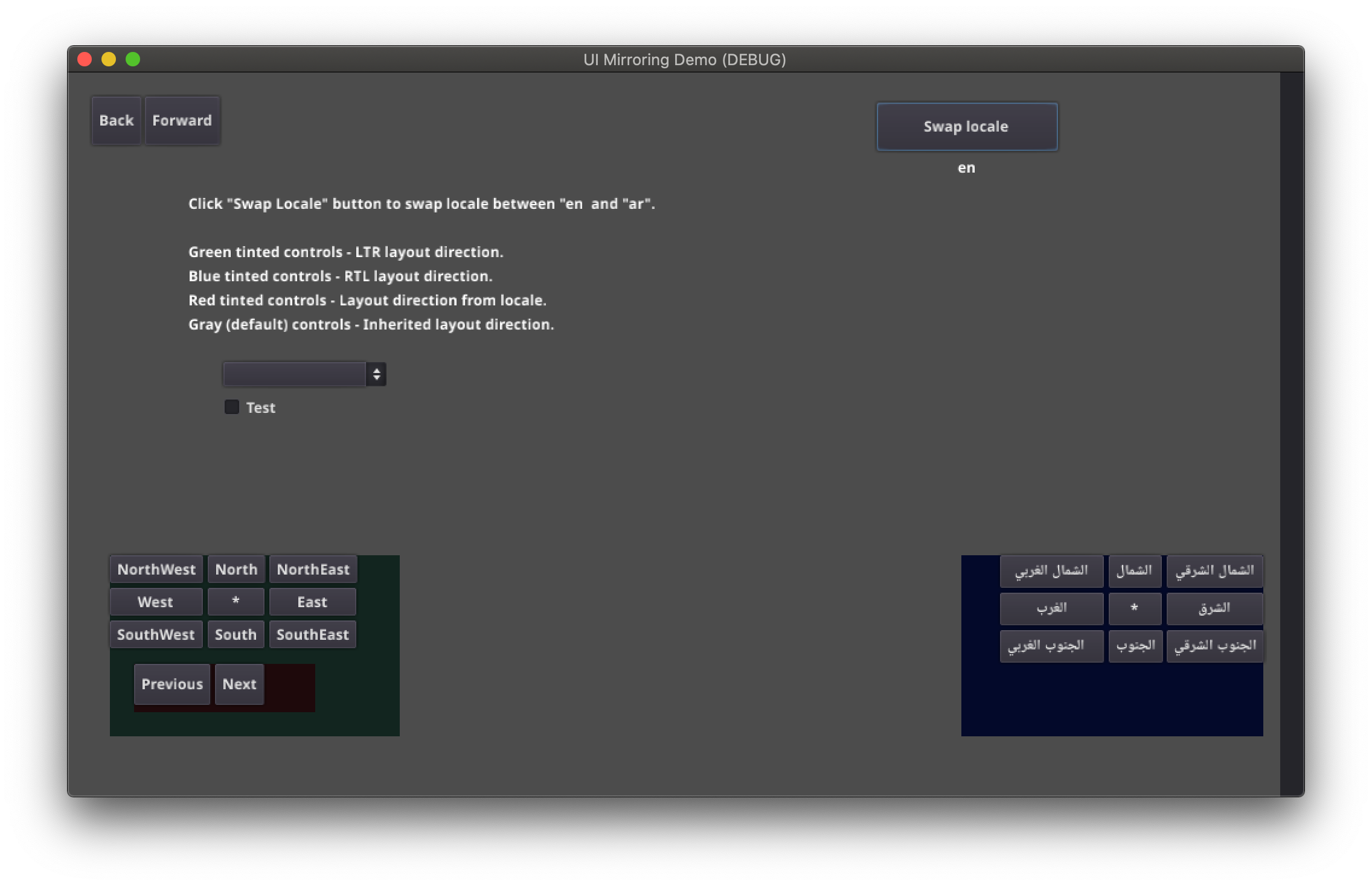 In most cases, UI mirroring should happen automatically, and do not require any actions from the user or knowledge of the RTL writing systems.

Each Control has a layout_direction property to control mirroring. It can be set to inherited (use the same direction as the parent control, same as auto for the root control), auto (direction is determined based on the current locale), or forced to RTL or LTR.

On the above screenshots, the green and blue “compass” controls are forced to LTR and RTL layout respectively, the red container is set to auto and the rest of the UI uses inherited (default setting) direction.

For RTL languages, Godot will automatically do the following changes to the UI:

The Unicode BiDi algorithm is designed to work with natural text and it’s incapable of handling text with a higher level order, like file names, URIs, email addresses, regular expressions or source code.

For example, the path for the directory structure in the above screenshot will be displayed incorrectly (top LineEdit control). The File type structured text override splits text into segments, then the BiDi algorithm is applied to each of them individually to correctly display directory names in any language and preserve correct order of the folders (bottom LineEdit control).

Custom callbacks provide a way to override BiDi for the other types of structured text. For example, the following code splits a text using : as separator, applies BiDi to each part, and displays them in reversed order. The BiDi override can be used with any control, including input fields (LineEdit, TextEdit).

Other changes to the Godot controls

To control BiDi and font related features, all controls have the following properties added:

English and Romanian rendering of the same string:

The next part will focus on the changes to the specific controls and RichTextLabel BBCode.